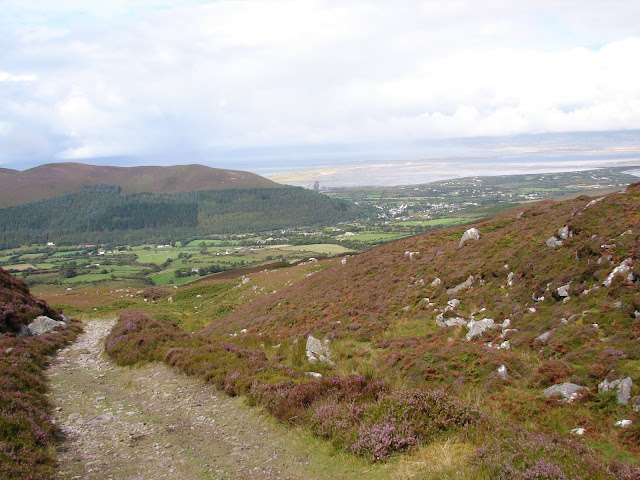 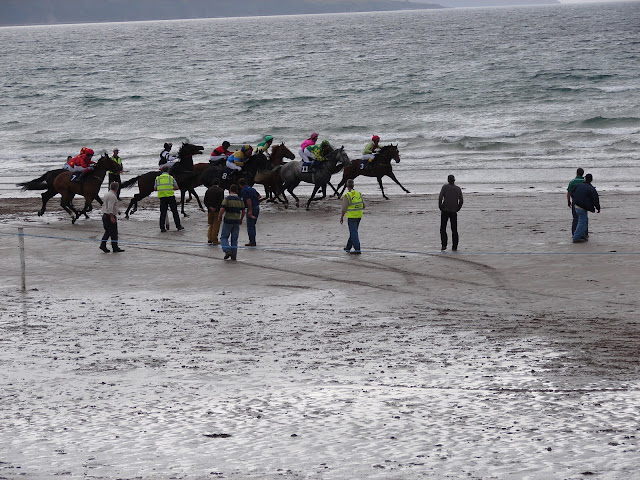 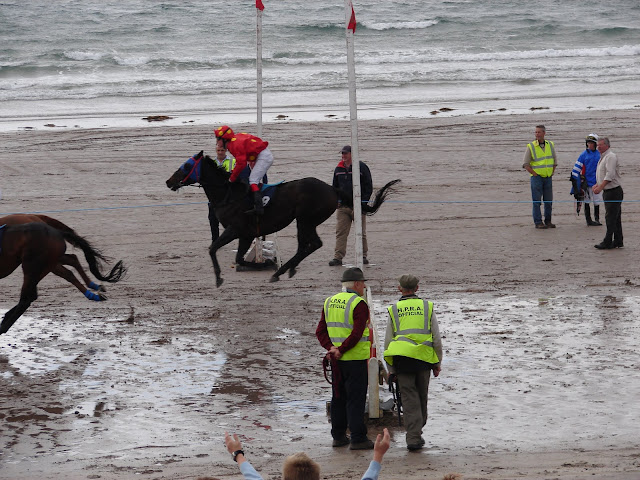 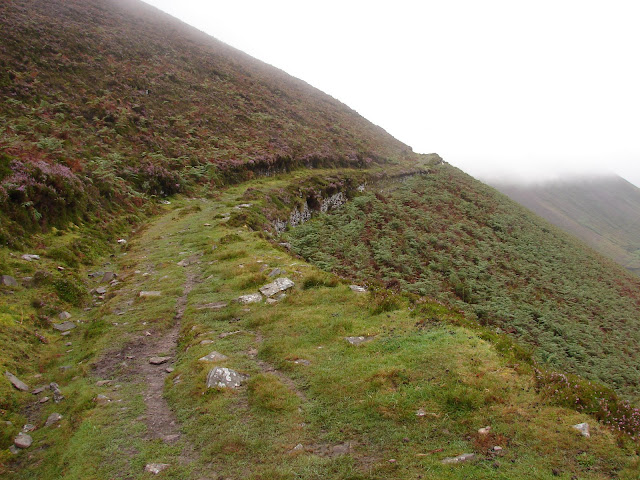 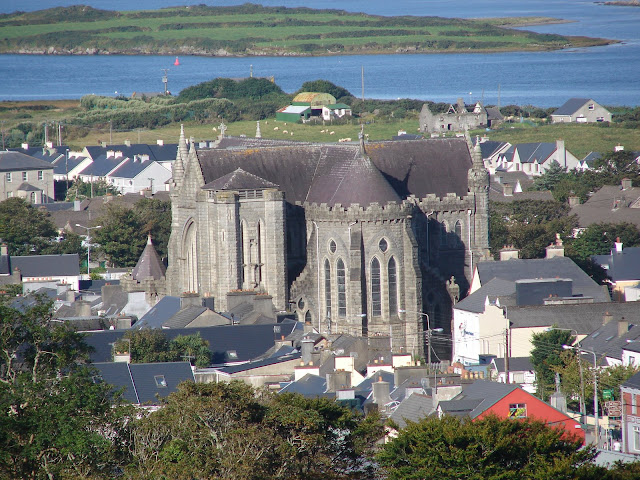 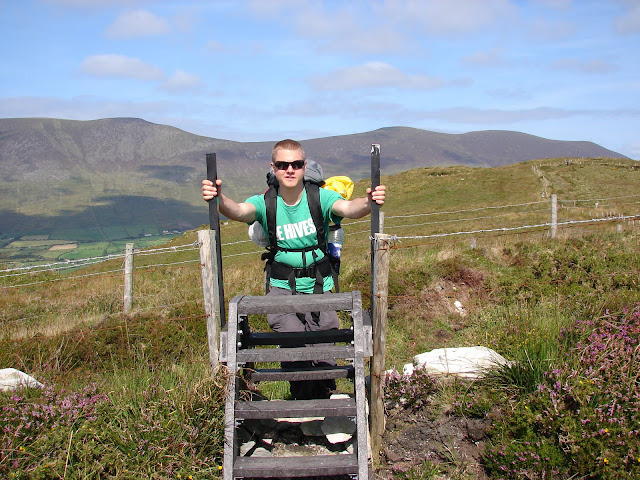 Started out hiking about 9:00 am towards Glenbeigh which is only 8 miles from Glencar. As soon as I started on the track I ran into Simon, the 21 yr. old Aussie, and we decided to trek together for a while. We arrived in Glenbeigh about 2:00 and asked where we could find a room. The man laughed and said this weekend was the biggest festival of all year and most rooms were probably booked. We found a B&B which had just received a cancellation. 30 euros apiece for twin beds and a complete breakfast. About 14 euros more than the hostel but the breakfast was worth about 9 euros. Luckily I had run into Simon or I would have had to pay 60 euros myself. We then went to the beach and watched the horse races. Quite interesting. I will post pictures when possible. Later music played in the street and people were still partying at 6:00 am. I had crashed about 12 but still heard most of the partying. The B & B owner said he partied until 6. Will continue to update at next hostel if possible.
Email ThisBlogThis!Share to TwitterShare to FacebookShare to Pinterest