Departure is at 5 pm today. Checked out of the hostel after lunch and will walk the street of Ushuaia until 4 pm and then go through security at the dock. Ended up at the port around 3:30 and saw a huge line of passengers waiting to clear security. Many did not seem to have any luggage and I was confused but later realized some were on day trips. There were also many going to Antarctica on the 500 passenger ship which was enormous. They are not allowed to land anywhere in Antarctica. The passenger ship must not have more than 100 passengers to make landing in Antarctica. I was actually the first person on board at 4 pm and then Casper, from the Netherlands, came on the ship. We quickly introduced ourselves and were amazed that we ended up as cabin mates. Probably because we both booked at the last moment. After everyone got on the ship we had an emergency drill on the top deck before we started our journey at 6 pm. This 11 day cruise is actually closer to 9.5 days. We leave on the 28th at 6 pm and return at 8 am on the 7th.  2 water trips of a lifetime in the same trip. (Grand Canyon and Antarctica) 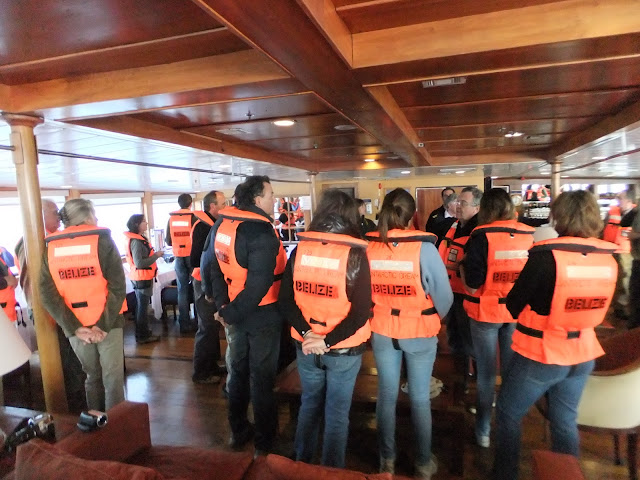 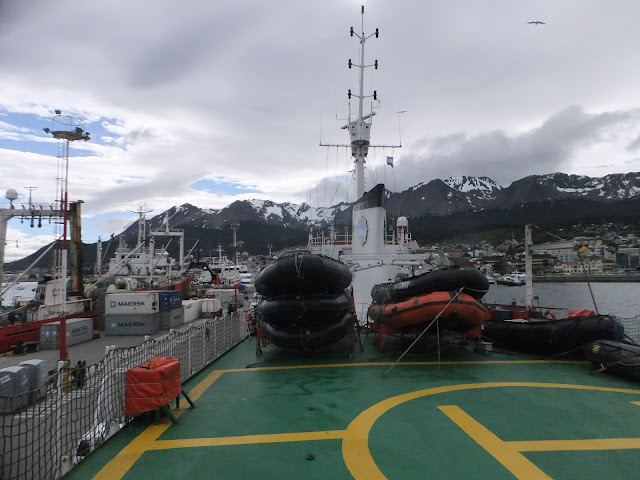 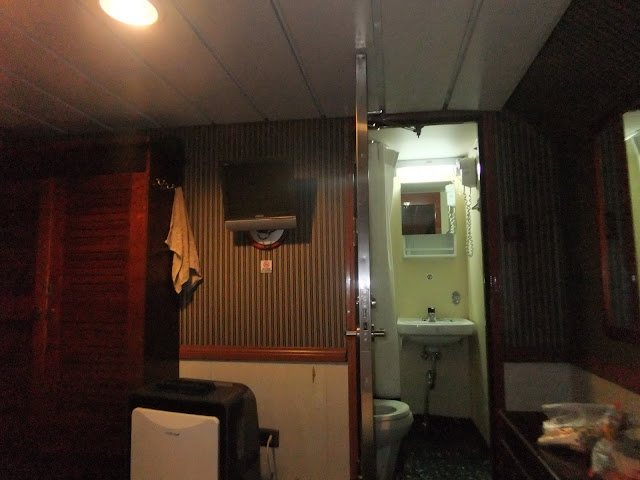 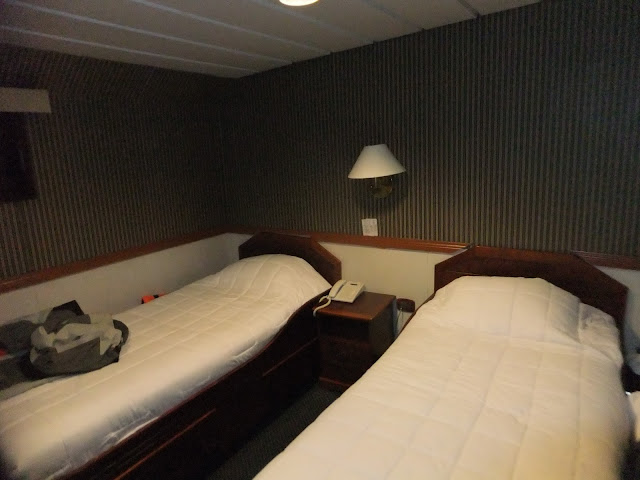 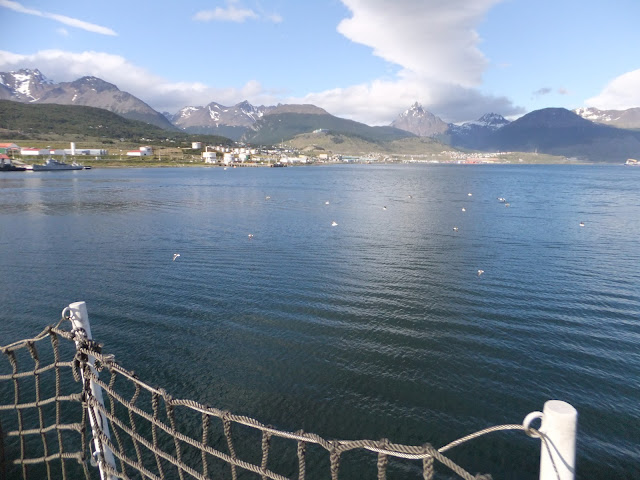 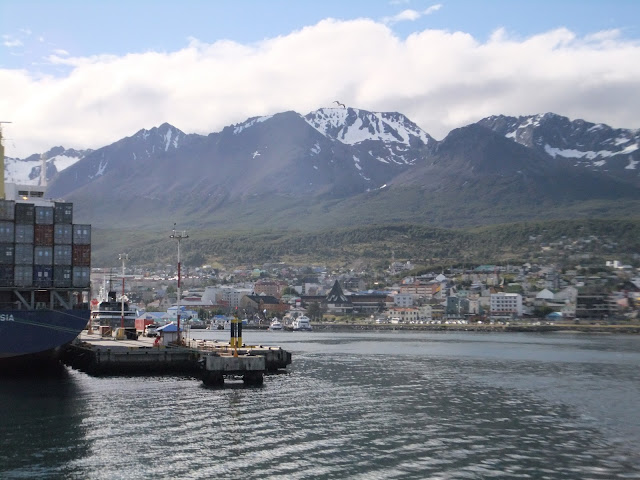 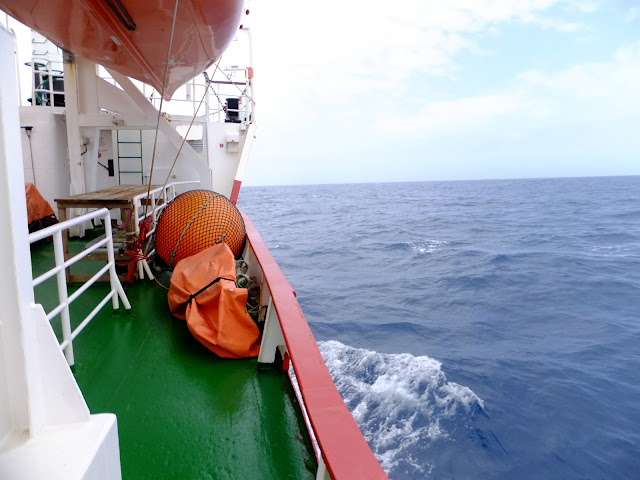 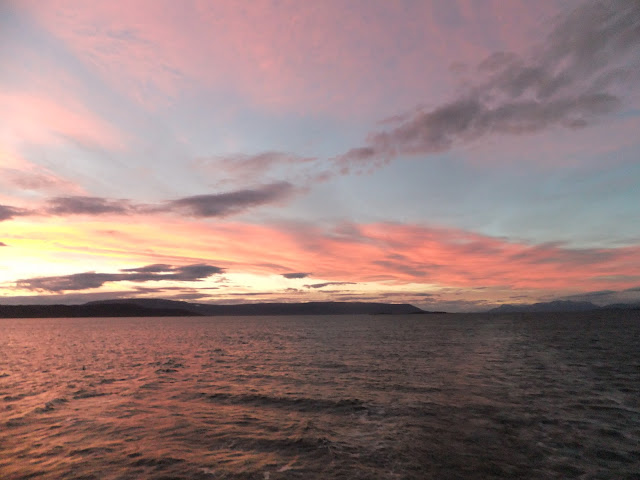