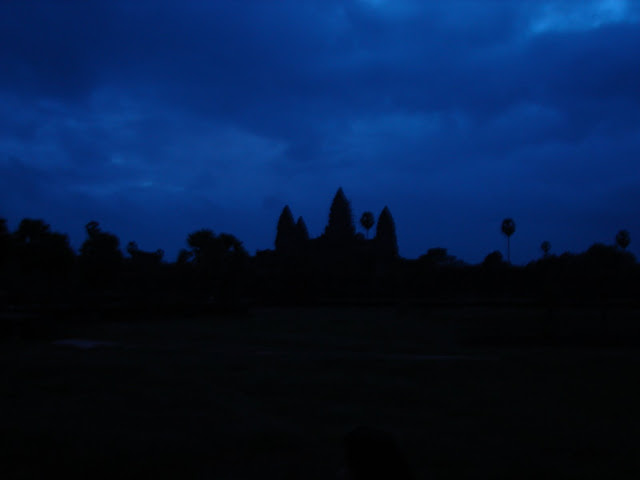 Saturday October 18, 2008
The temples of Angkor Wat are numerous and many people spend an entire week exploring them. I decided to concentrate on the Big 3 which are Angkor Wat, Ta Prohm and Bayon.

I took a tuk-tuk which I hired the previous day and set out at 5 am. It was only a 15 minute ride and it was still dark when we arrive at Angkor Wat with about 75 other tourists waiting for the sun to come up. Only it was overcast and a light mist was falling. I have been anticipating this moment my entire trip as it is billed by some as the 8th Wonder of the World. I guess that is because it did not make the New 7 Wonders of the World list last year.

Angkor Wat is the largest religious building in the world and it is truly a sight to see but somehow it did not have that "WOW" factor. Maybe it was the rain, maybe it was because it is 5 am. or maybe I had just imagined how it would be for so long. I have seen postcards of Angkor Wat as the sun is coming up behind it and that is what I wanted. Unfortunately this is the moonsoon (2 hrs of hard rain every day and some rain the rest) season. I really hope that it is not because I have seen so much in the last 3 years I expect too much. On the other hand, everything can't be Machu Picchu at sunrise or your first time to see Mount Everest up close and personal. But it was really nice. lol 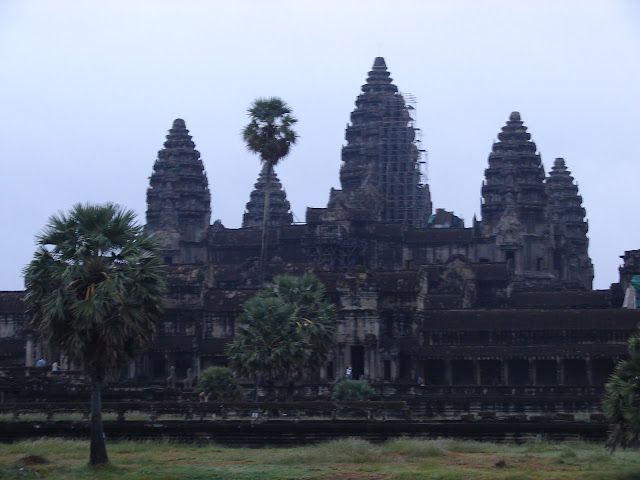 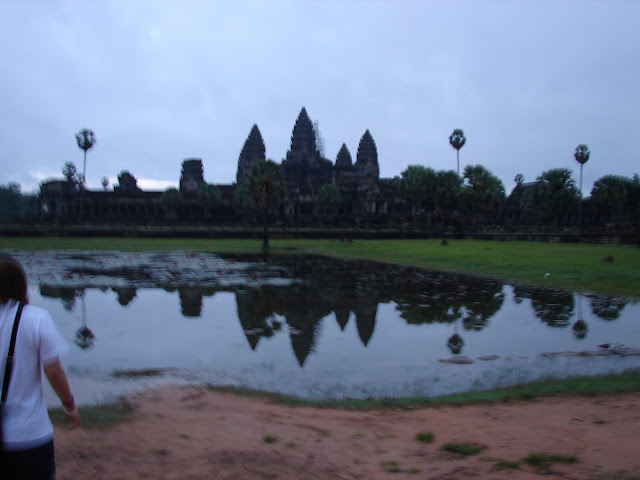 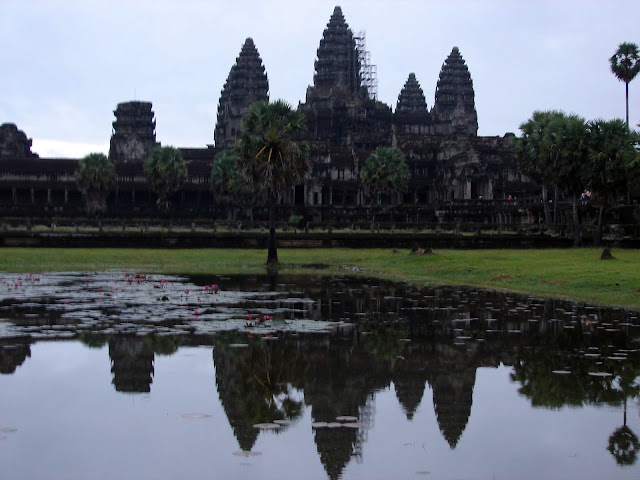 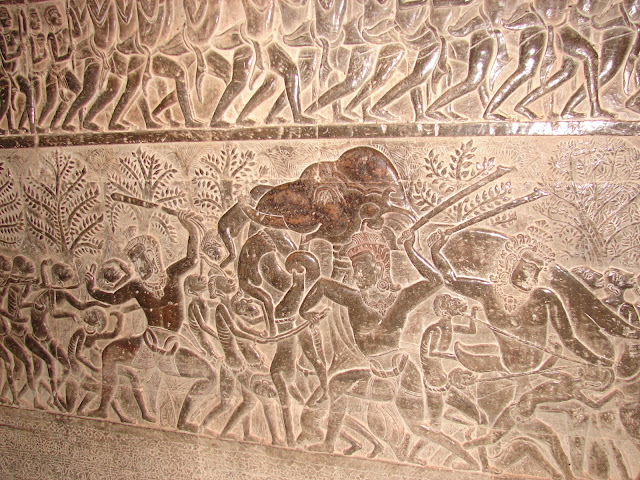 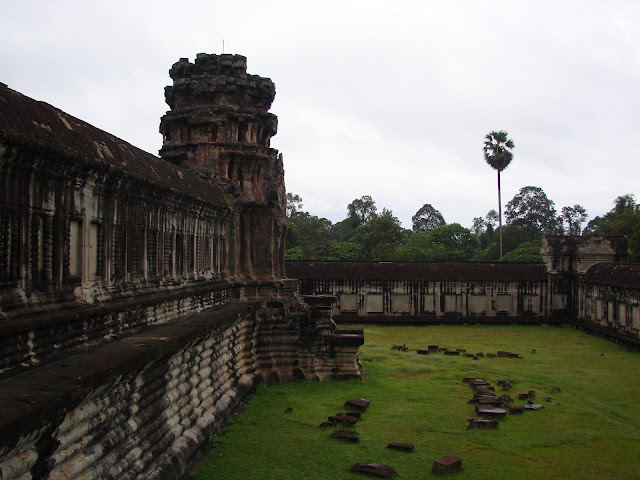 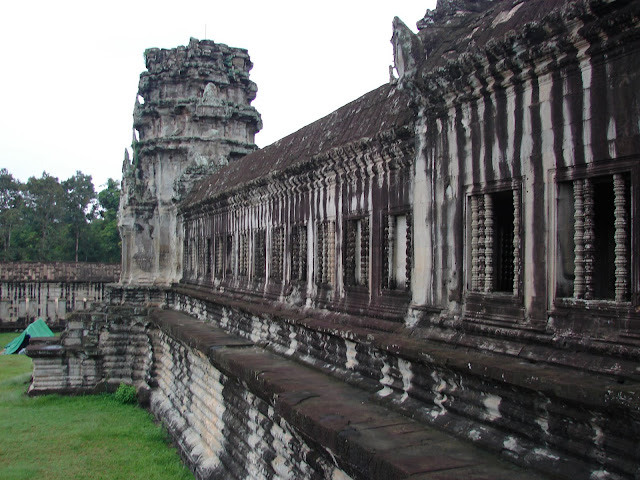 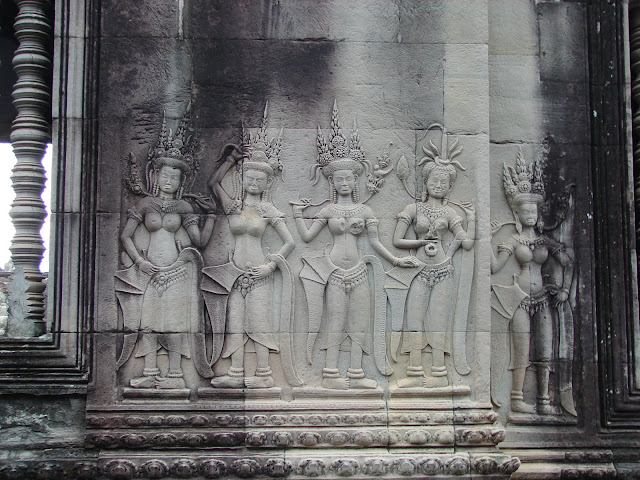 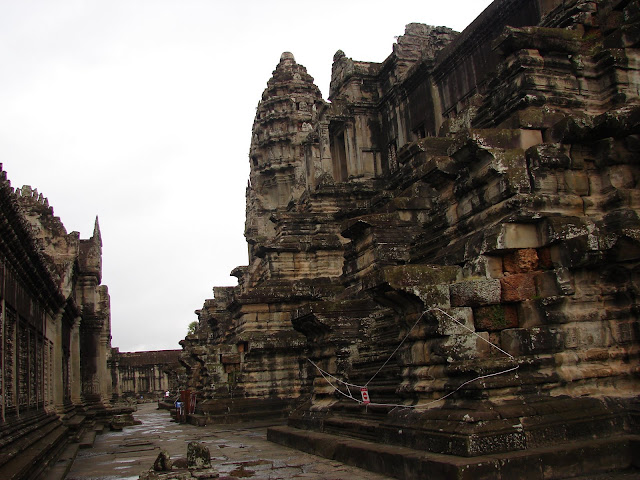 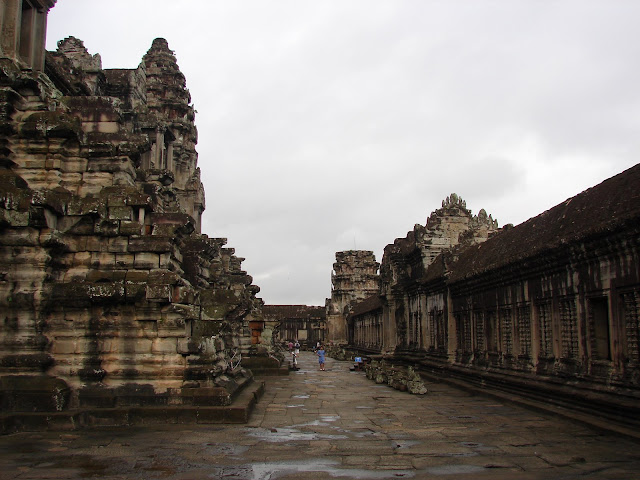 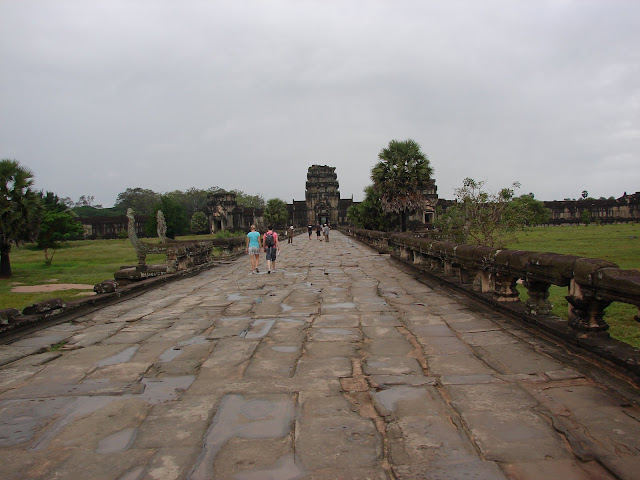 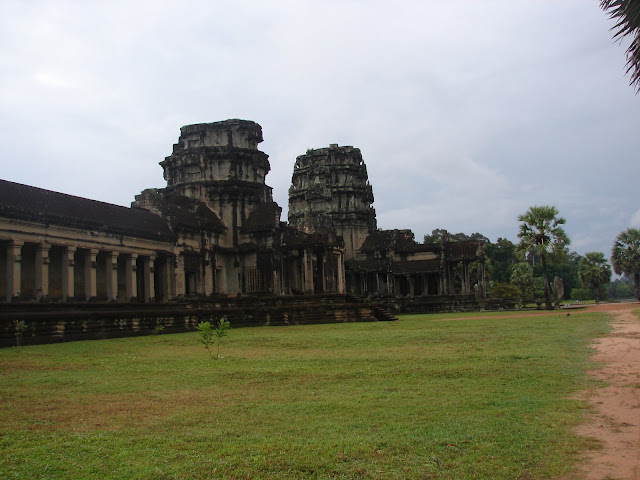 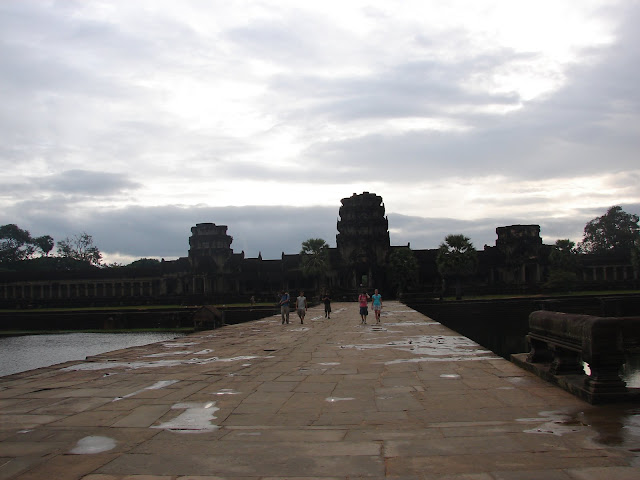