September 4, 2008
After lunch I took the city bus (14 cents to most places in the area) to Tianenman Square. The square is approximately 800 acres. There were many signs touting the Paraolympics which start Saturday for physically challenged athletes. There are supposed to be 4000 athletes worldwide attending. Mao's tomb closed at 12:30 but I did not plan on going anyway. Several backpackers at the hostel said it was not a big deal. I personally don't like the idea of staring at an embalmed body.
I quickly moved through the square to the entrance of the Forbidden City. Before entering I was approached by two young girls who were art students and wanted me to look at their work in the adjoining building and which was FREE. I looked at all the art which was very beautiful and they told me that they would make me a calligraphy drawing of my name and something about long life and prosperity and that it was FREE. Then they told me that the FREE calligraphy would look beautiful in a silk frame. Then I told them what I always say, " There is no room in my backpack" and quickly left without my FREE calligraphy. 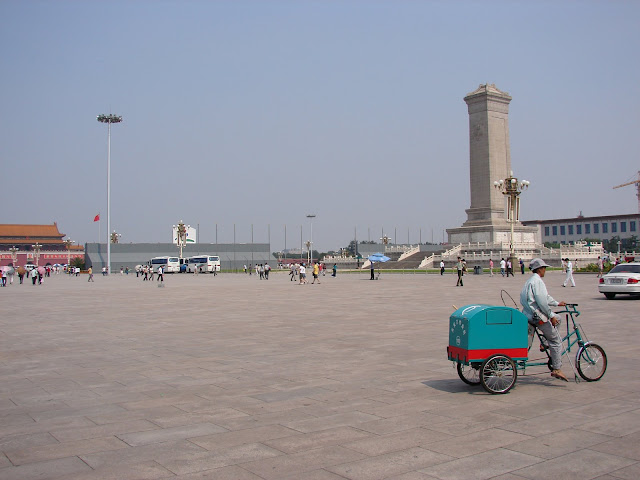 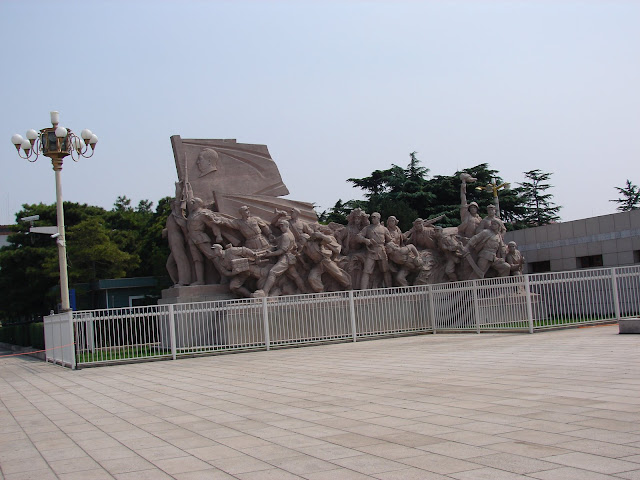 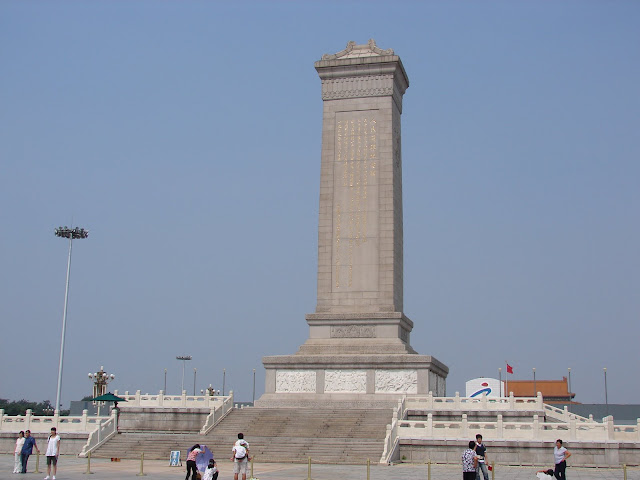 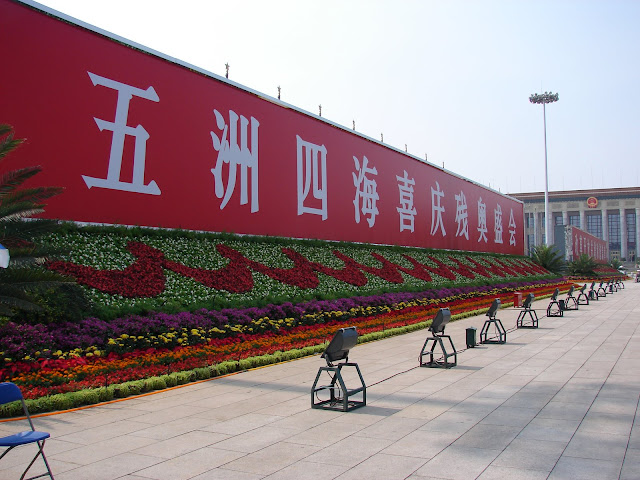 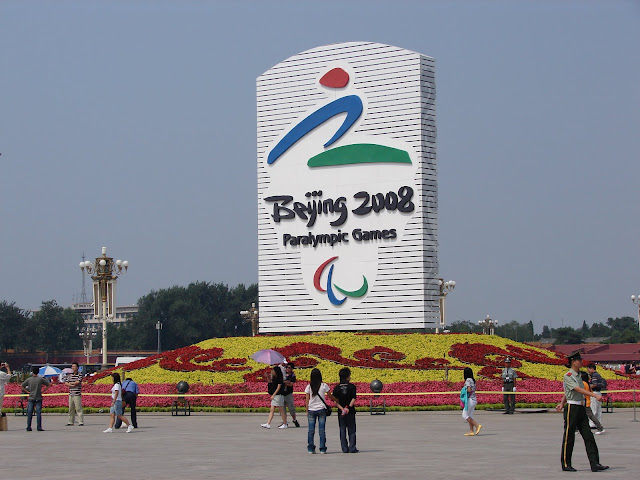 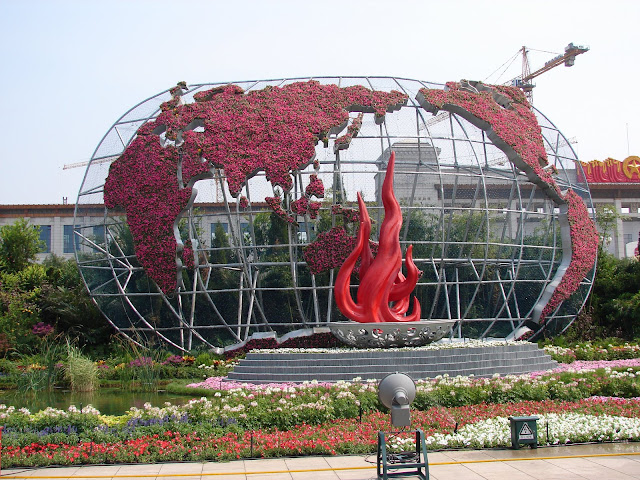 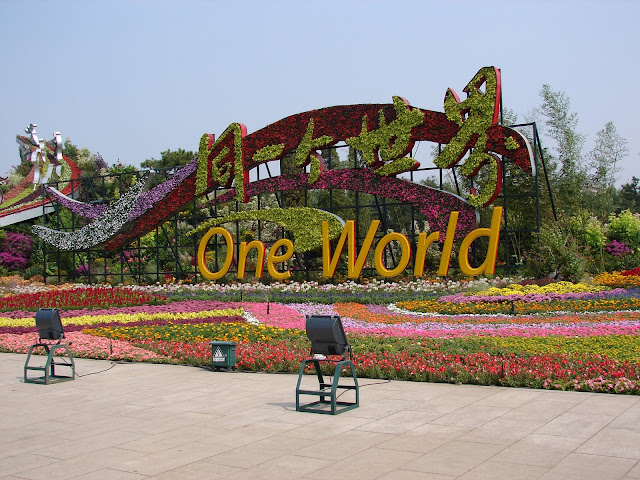 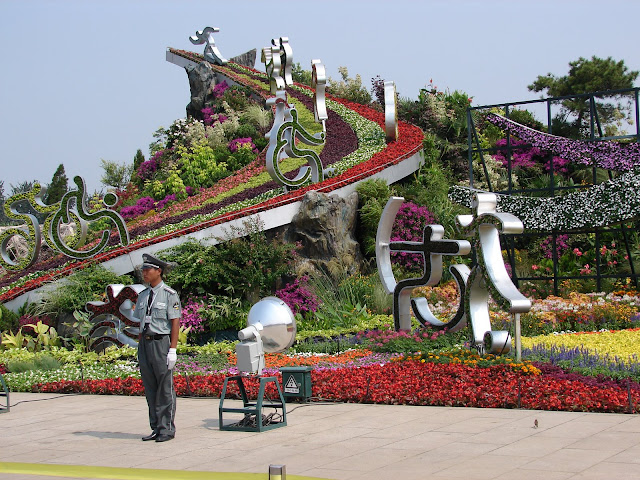 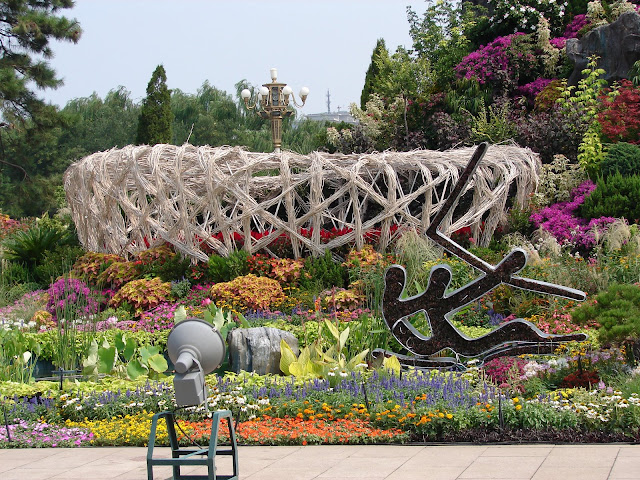 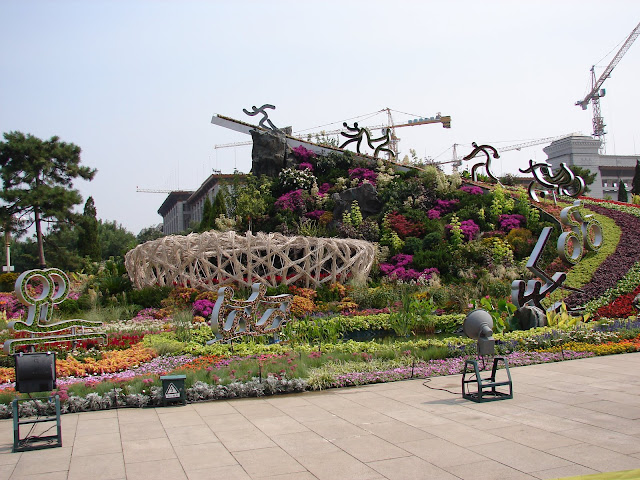