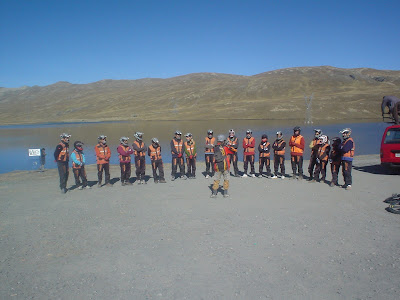 June 1, 2007
It is called the "Death Road" because on average over 150 people a year die on this road, mostly in overfilled buses. The descent is 3800 meters and is 64 km long. It is about 600 meters or 2000 feet fall if you go off the road at almost any point. They also did not tell us that we had to ride on the outside edge due to traffic until we got there. I had two minor crashes but nothing serious. One of the riders behind me did slide off the road but another guy and I pulled him up. He fell on the road and slid off the edge but luckily grabbed some brush.
They had just recently completed an alternative and safer highway and it's now used mostly for locals living in the mountains. 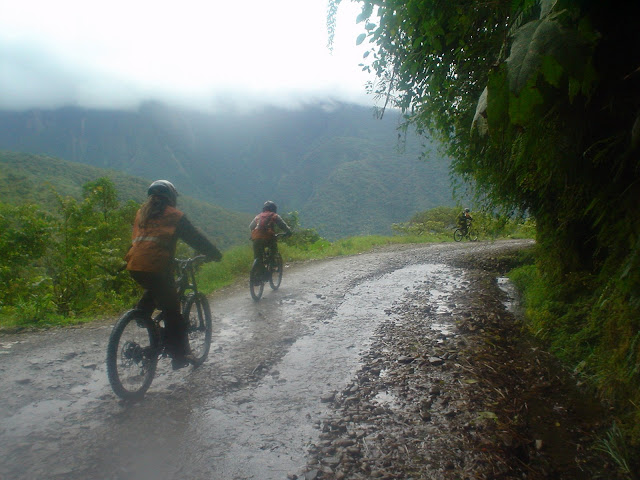 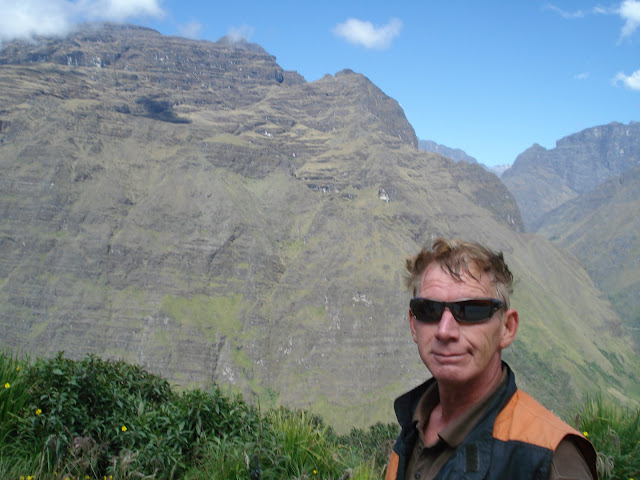 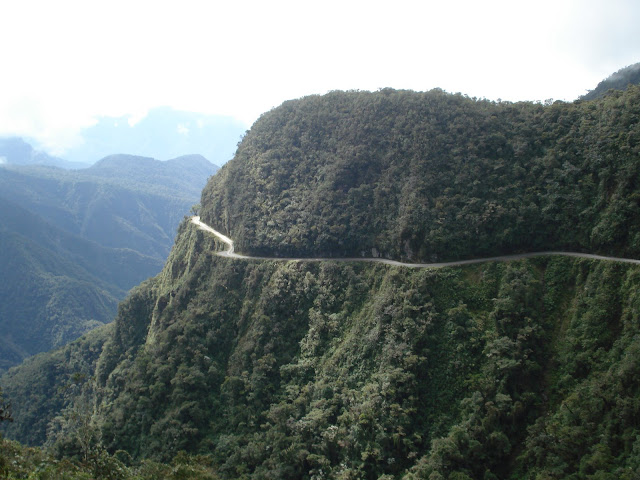 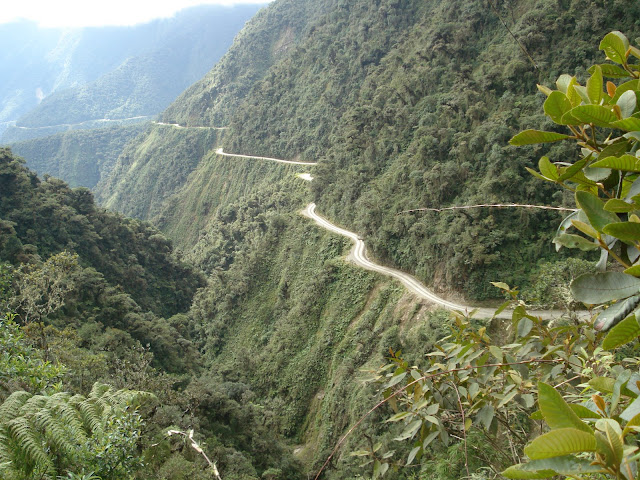 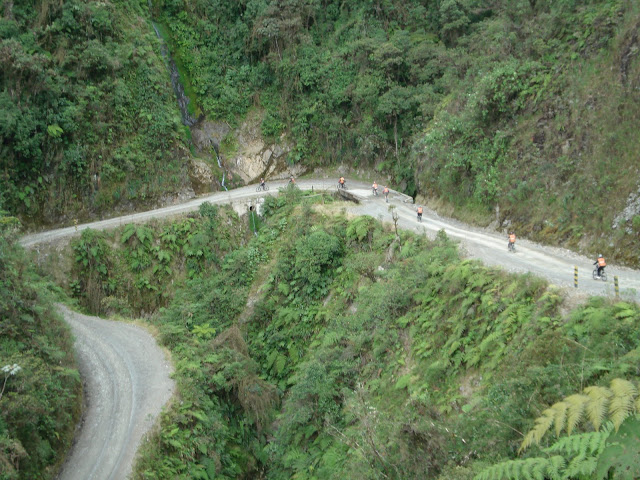 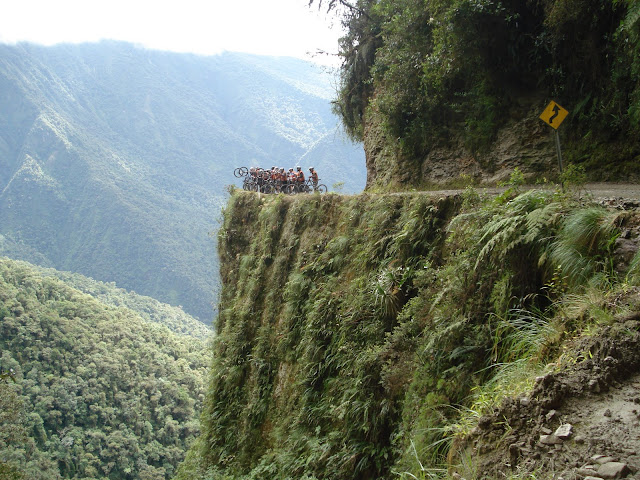 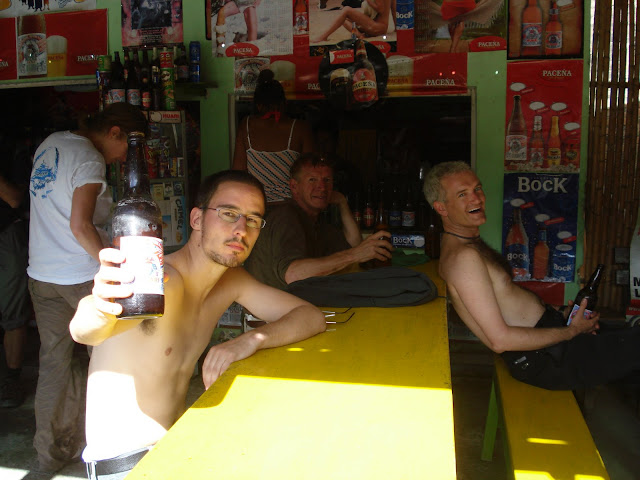 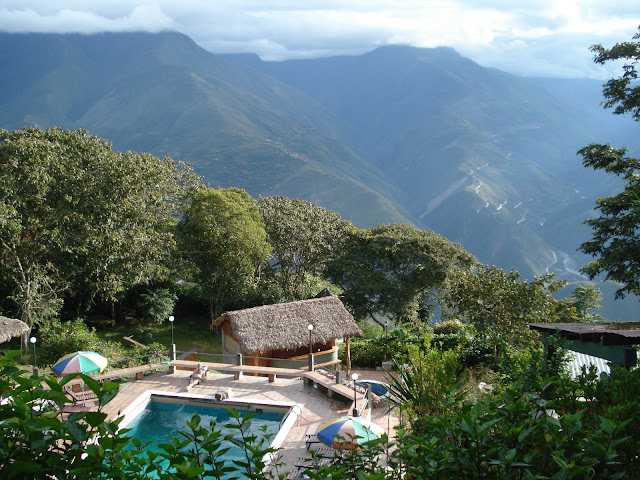 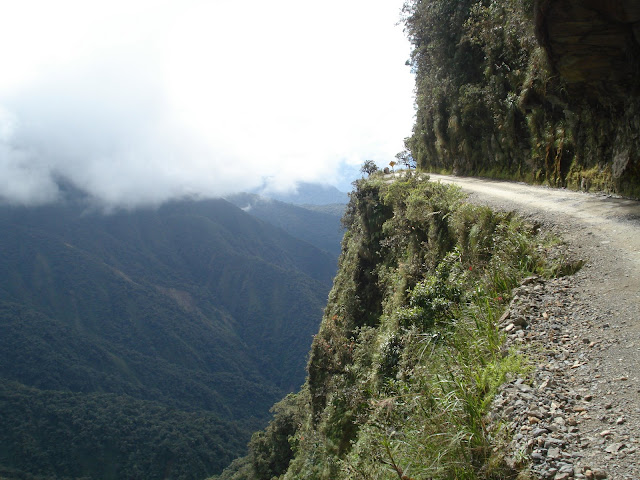 Id love to ride that trail !!!
Im a competitive rider. I love racing !!!

Just got back for a 50k race in the south island of New Zealand.
I have a race in November that Im training for now.
Its in Canberra Australia. its a 24 hr. race. Did it last year and it was quite and experience.

Im so happy to see that you are happy and doing well.