The weather did not look so good when I got up at 5 am and did not look any better when the driver of Fly Denali picked us up at 9 am. He said we would probably not fly but later said the weather had changed and we would see the summit. There were 8 of us in the twin turbo prop plane which had oxygen for us to use when we reached 12,000 feet. We climbed to an altitude of 20,000 feet to circle the summit of Denali (Mt. McKinley). While the sky was clear mostly and we could see most of the mountain, the summit was obscured by clouds. We got a few shots as we circled and even saw a group of climbers coming down from the summit. Still going over my pictures to determine if I got the summit in any of them. Not GREAT trip for $328 but still a lot of fun. The flight was over 1.5 hrs long. The pilot had requested we get an adjustment on our price but still no word on that and it does not look likely. Think it is just the luck of the draw. Weather changes quickly in Alaska. I am told the winter is the best time to see Denali when its cold and the air is crystal clear. I also hope to go back in the winter and see the Aurora Borealis (Northern Lights) one day.

10 days later after complaining to the hostel, they contacted the airplane flight tour company and they refunded the entire fee. 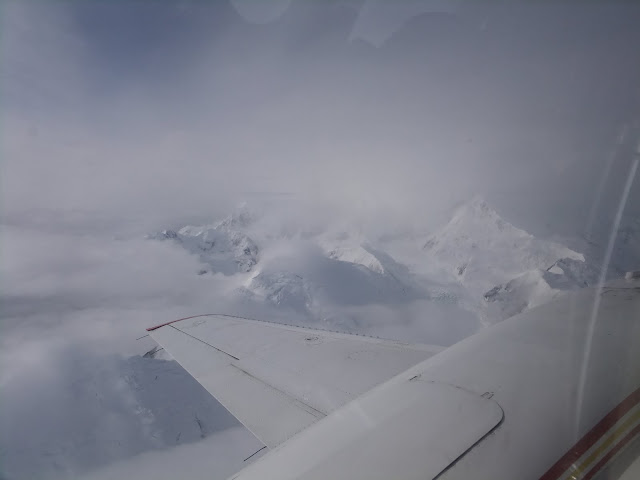 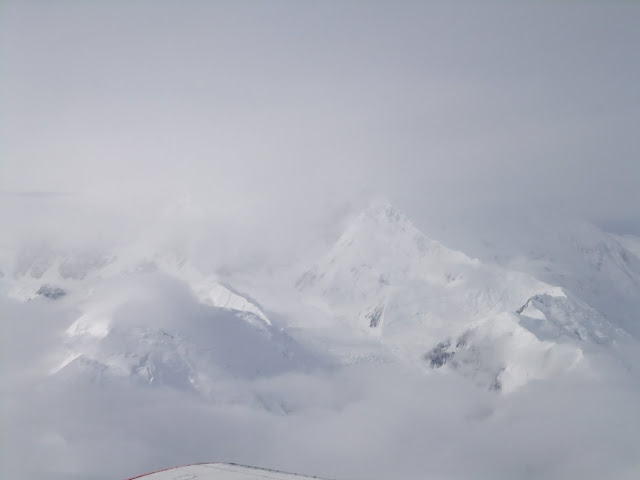 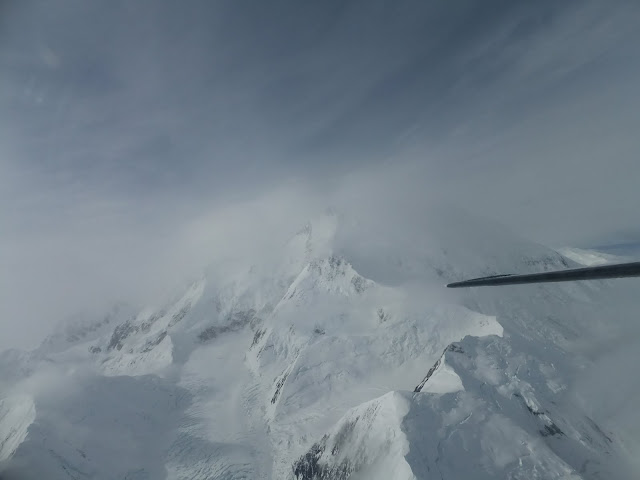