Arrived at Whittier at 7 am. The ferry ride was spectacular. Our shuttle to Seward was not until 1:30 pm as it was coming from Anchorage with other passengers in transit to Seward. We spent time basking in the sun at a restaurants back porch overlooking the bay until then and had a quick bite to eat. The tourists from Anchorage had also paid for a tour along with the transit so we benefited from that without having to pay. Several photo stops and a quick 30 minute visit to a park which had fenced moose, reindeer and bears. A little sad.

We arrived at Seward at 5 pm, checked in and took the free shuttle to Safeway for supplies. The weather was beautiful but looks like the rain will be arriving shortly. Seward is the launching area for trips to the Kenai Peninsula to see whales, seals and glaciers calving. 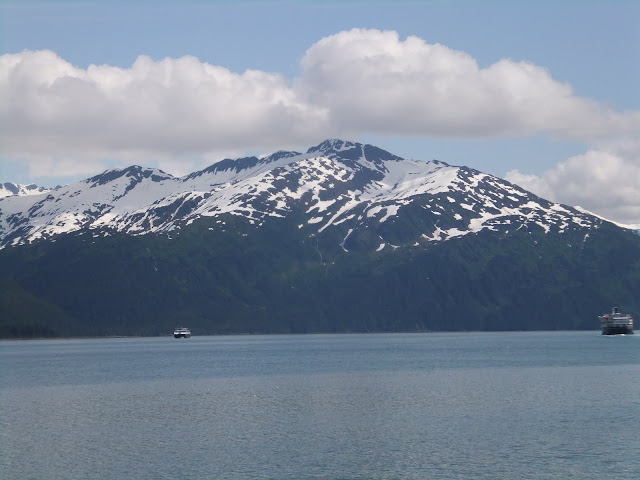 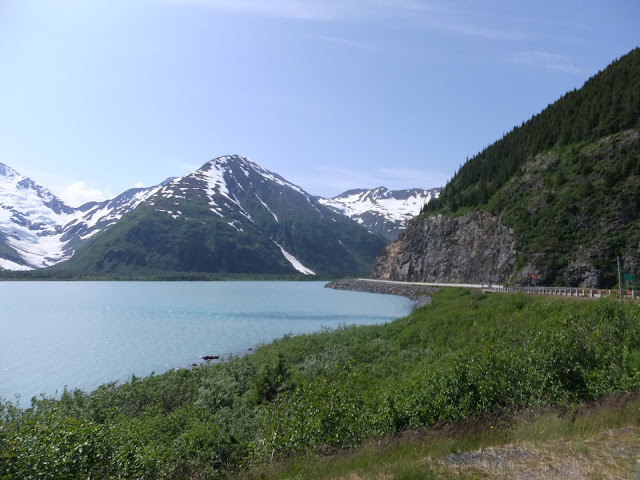 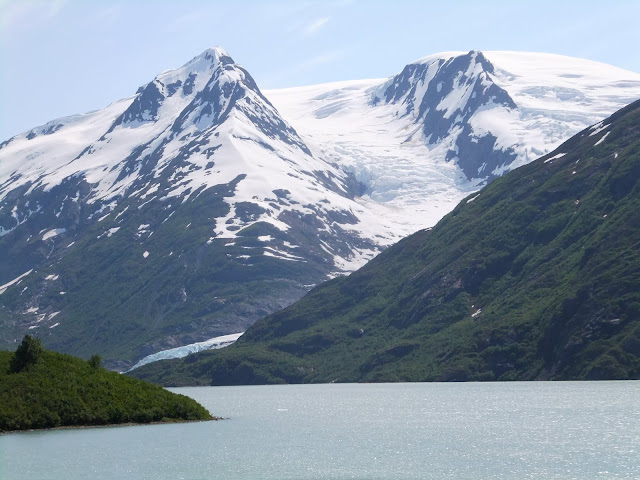 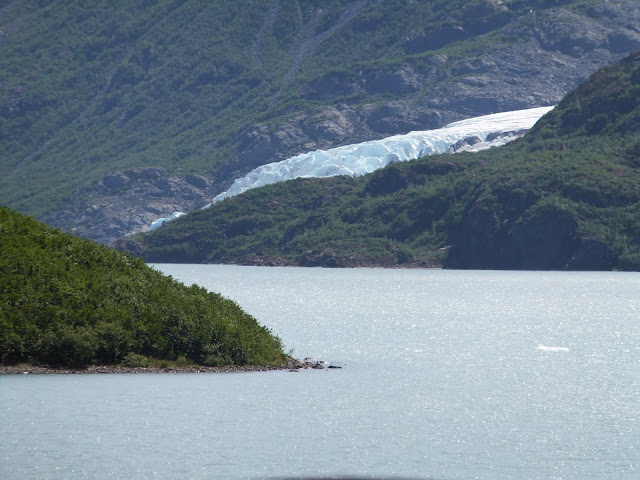 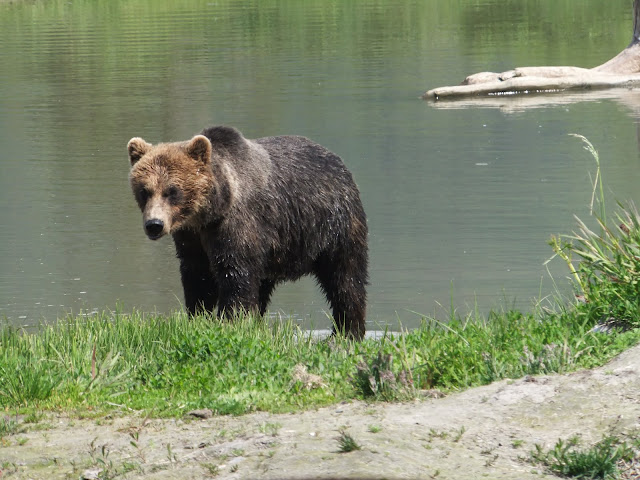 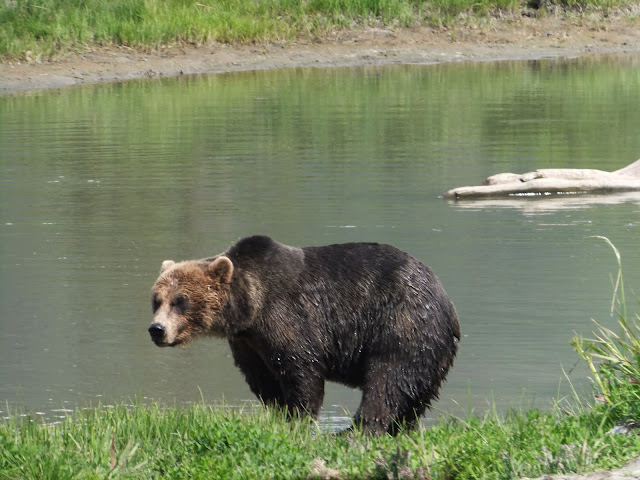 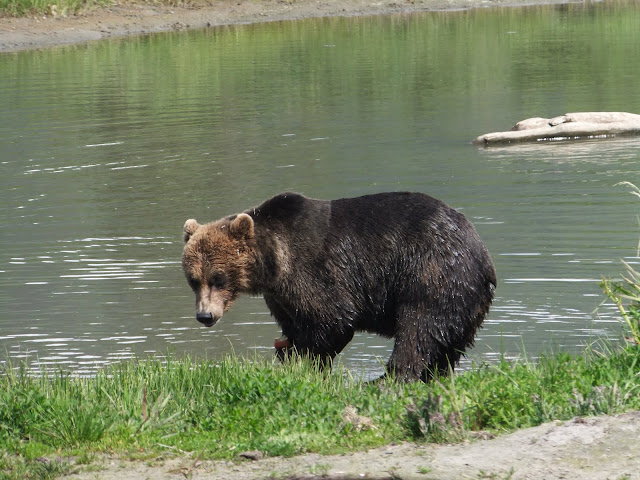 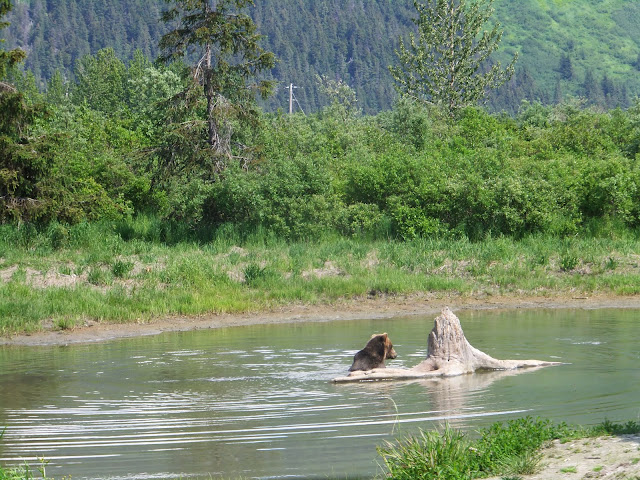 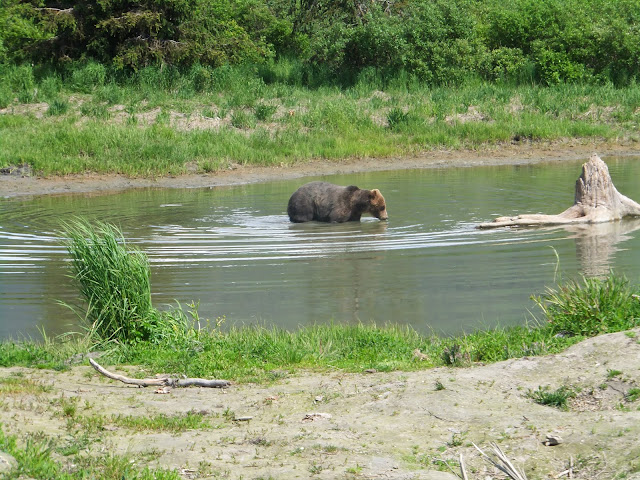 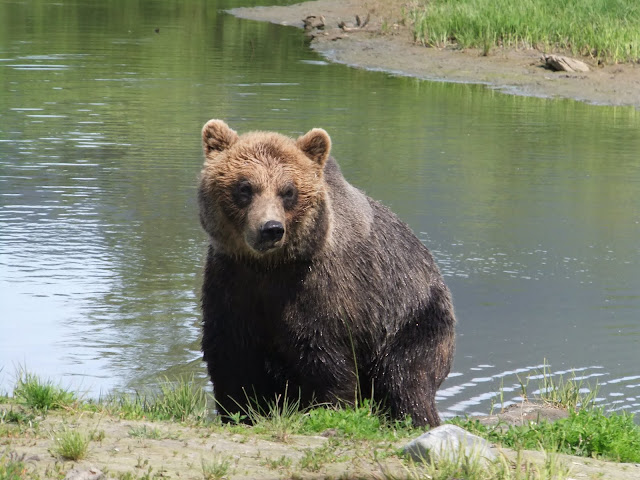 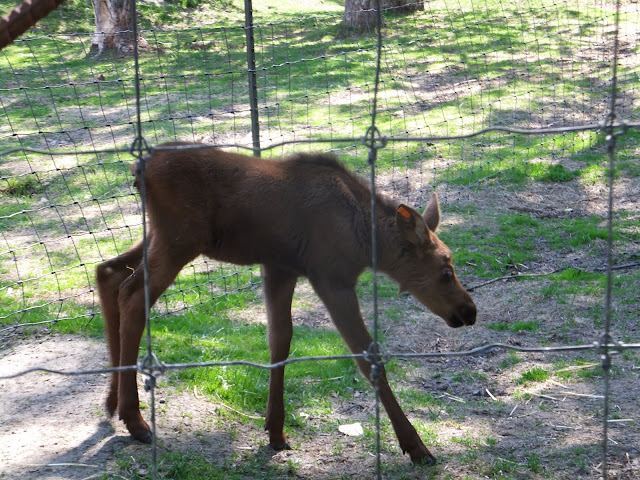 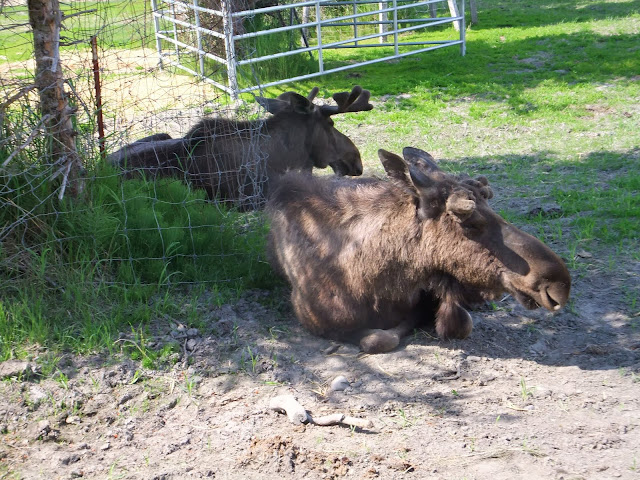 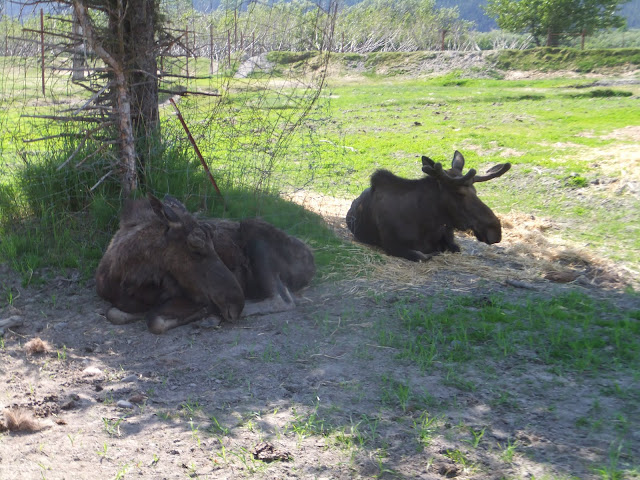 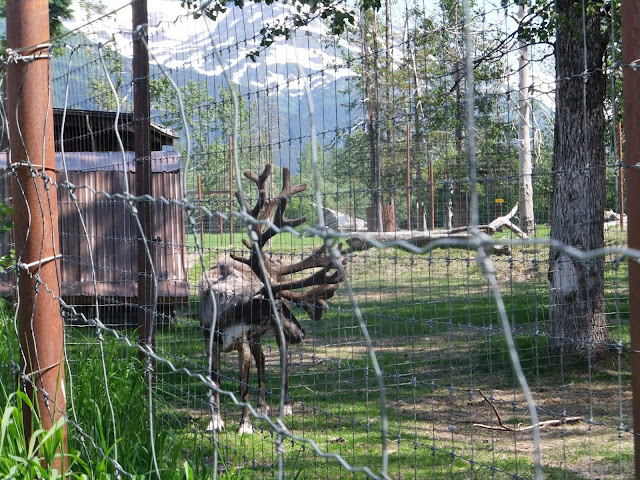 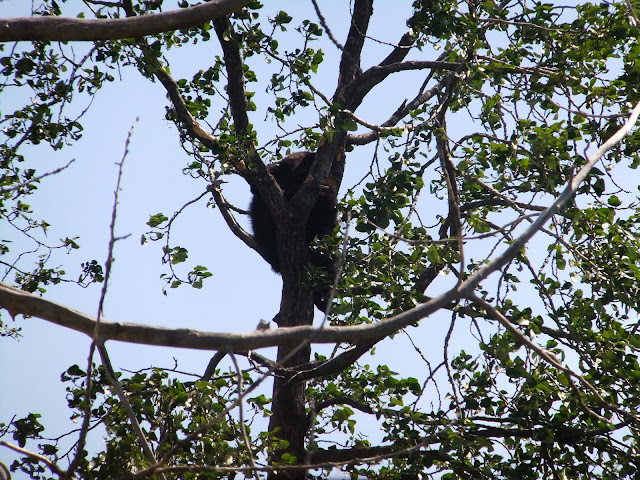 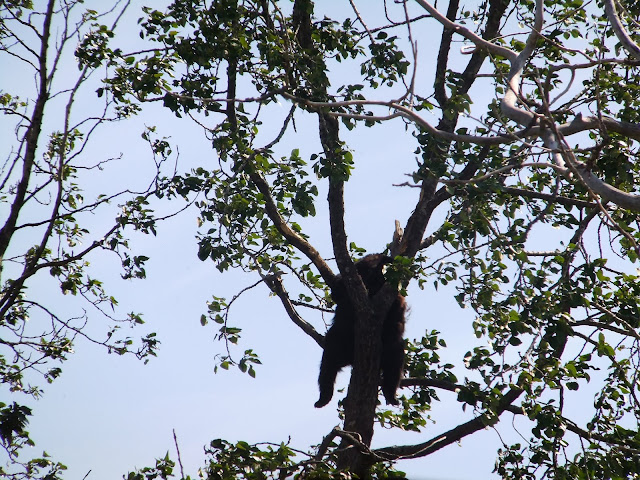 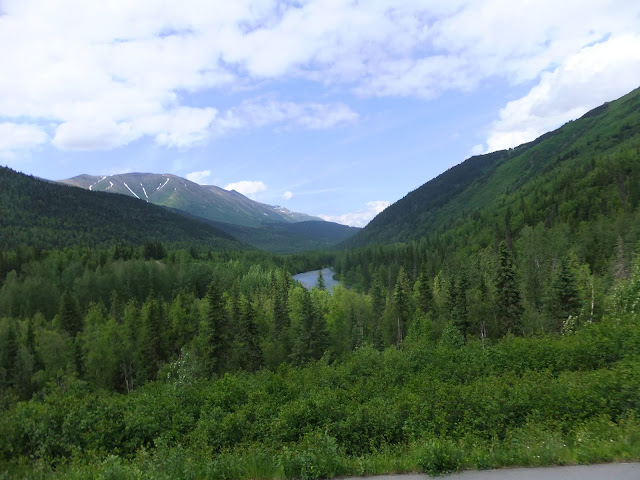