Great day visiting Inis Meain, one of the Aran Islands. There are only about 150 residents there but luckily one is a friend of mine, Anamaria Connelly, who also served as my guide for my visit today. We walked for about 2 hrs around the entire island and the scenery was breathtaking. The absolute solitude of the island is magic. Really amazed by all the rock fences for the livestock. Rocks are a necessity as there are only 3 trees on the island and even the sod was brought in since most of the island is rock.There are also views of the Cliffs of Moher but Inis Meain has its own cliffs and they are also spectacular. Ended the afternoon with a couple of pints of Guiness. Seriously was better than I remembered but Anamaria says  that is because the best Guiness in Ireland was here. Caught the 4:30 ferry to Galway. 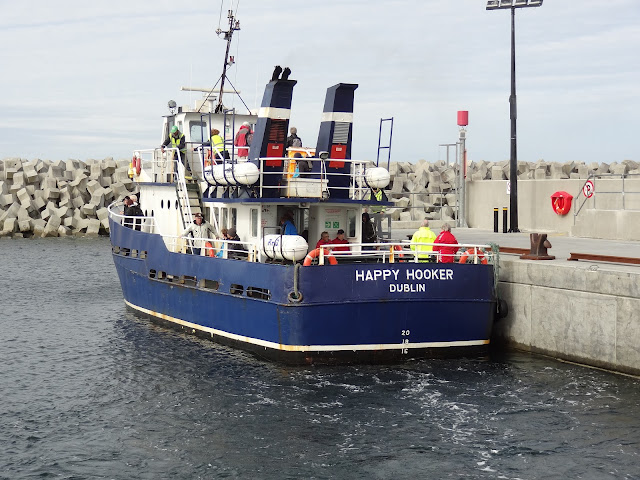 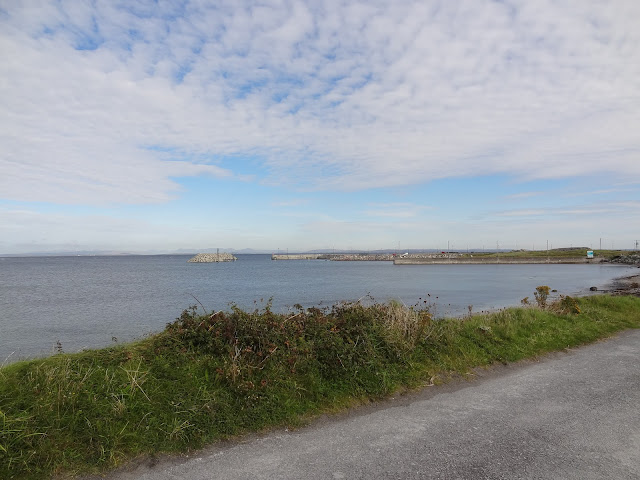 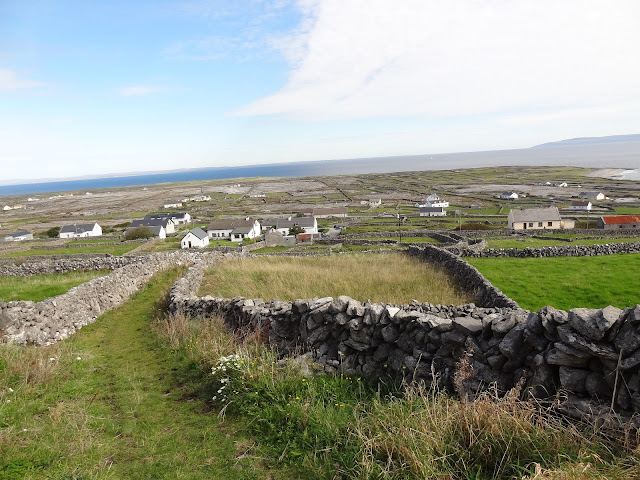 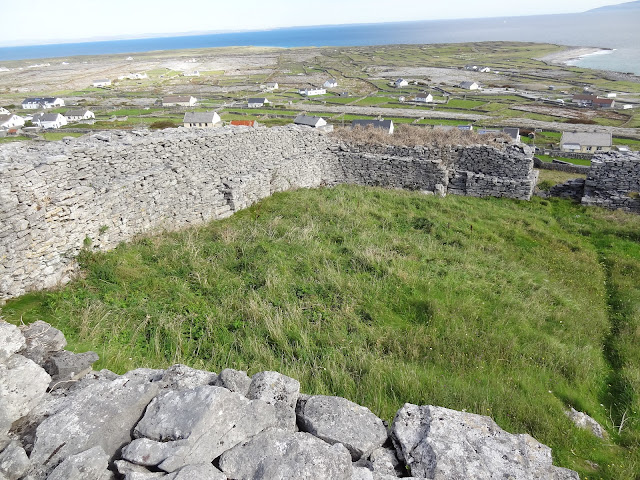 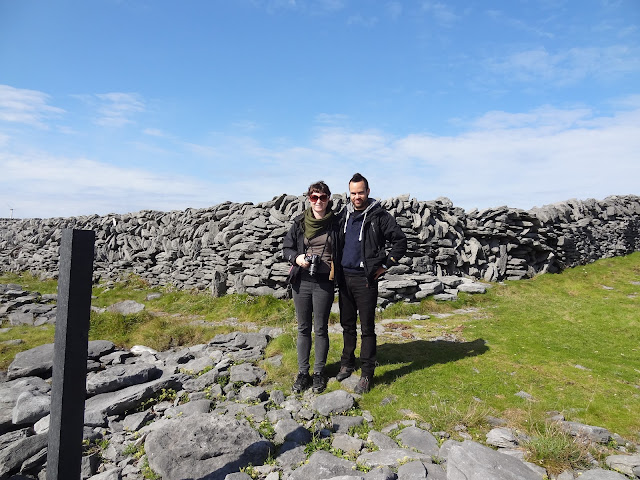 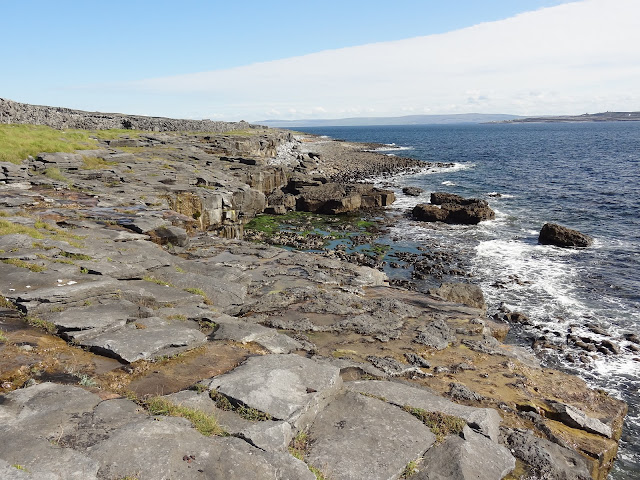 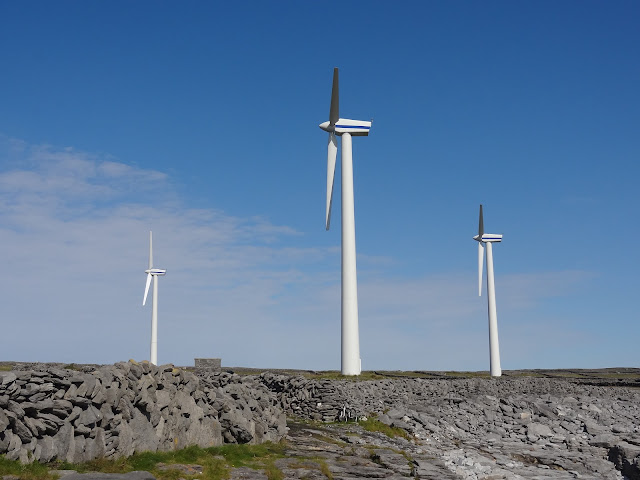 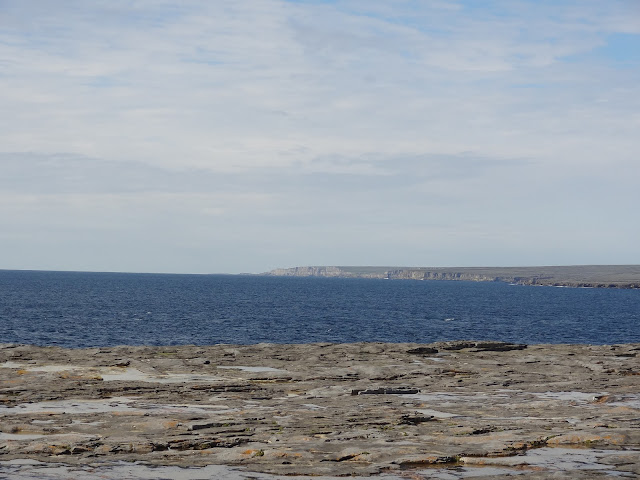 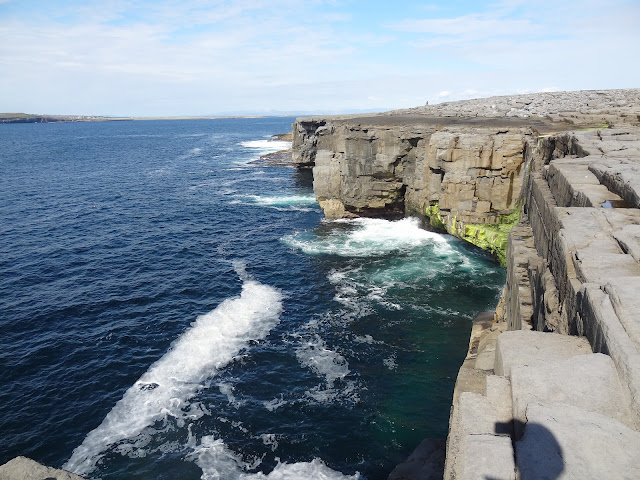 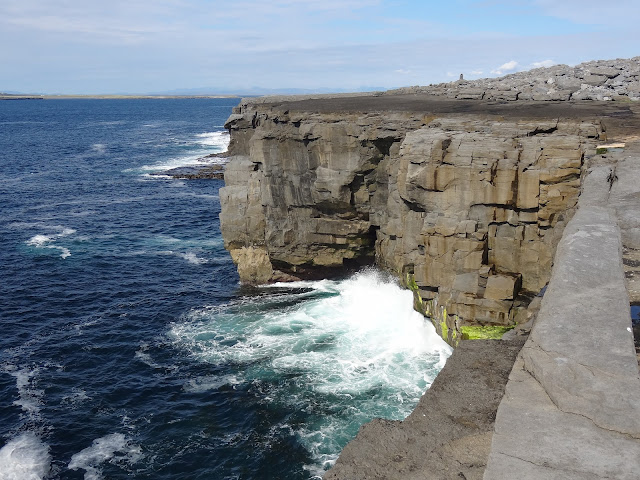 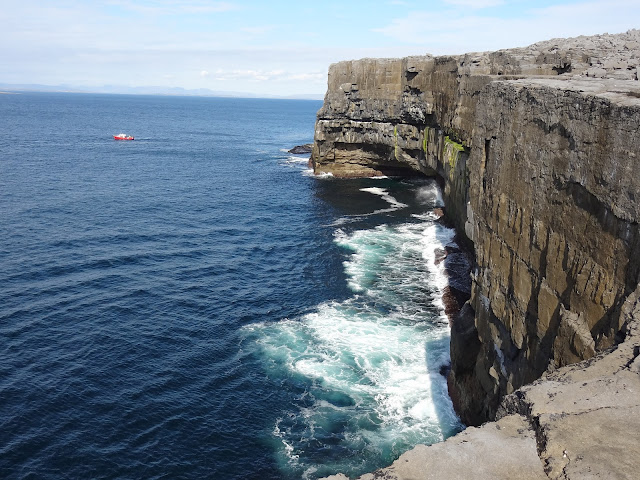 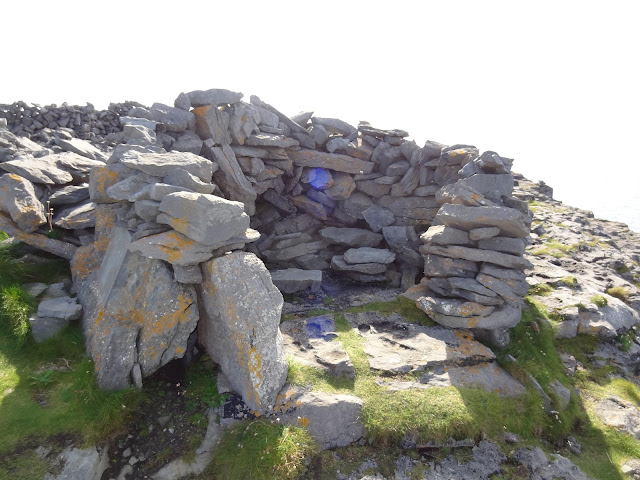 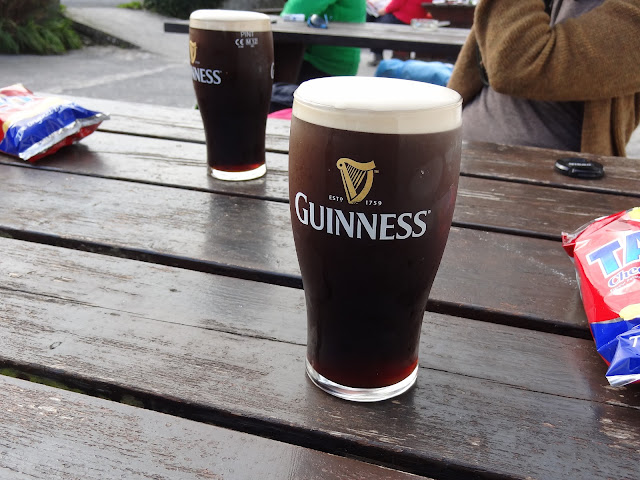