Originally had planned on not going back to Vatican Museum and the Sistine Chapel but only St. Peter's Basilica but plans change. It was a rainy day and thought the museums would be a great place to spend the afternoon. A subway there and 10 minute walk and shorter line than expected. Thank you rain. Really surprised when I got to the Sistine Chapel and saw several people taking pictures. It is taboo. Not due to damage to the paintings but because, Sony,  a Japanese company that paid millions for the restoration owns the property rights and they normally enforce a no photo policy. If they were trying to stop people from taking pictures I was just in the right spot. Took a few pictures in 2006 which were hurried and fuzzy and almost lost my camera to the photo police. 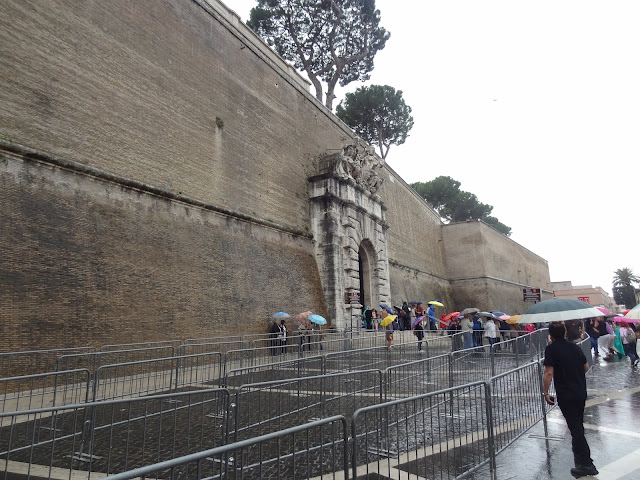 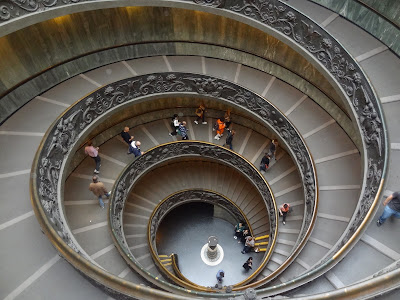 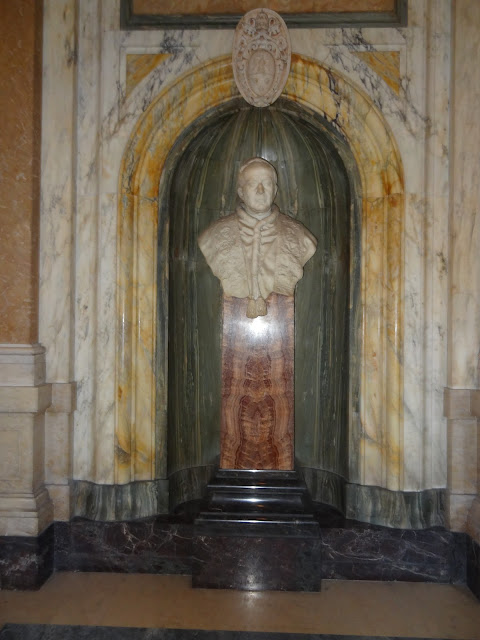 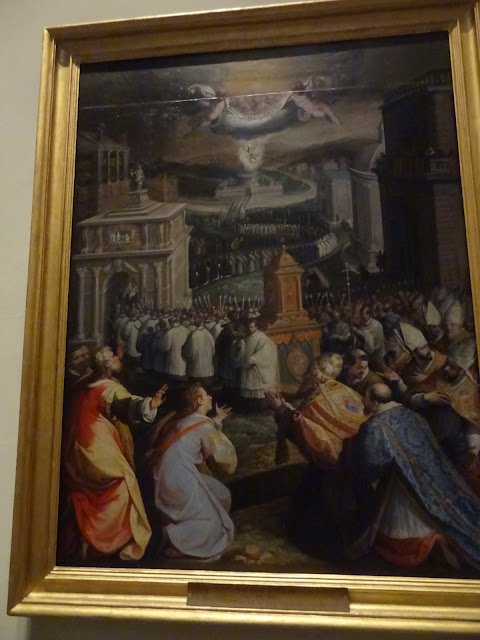 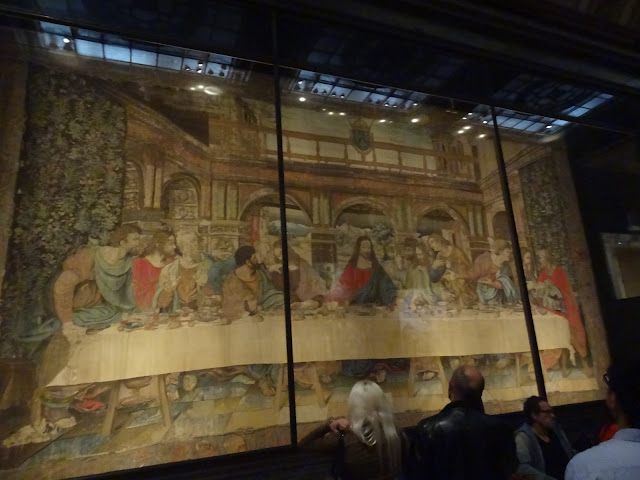 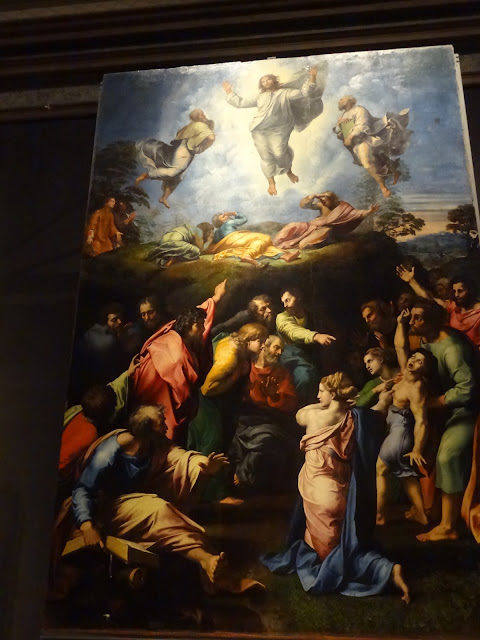 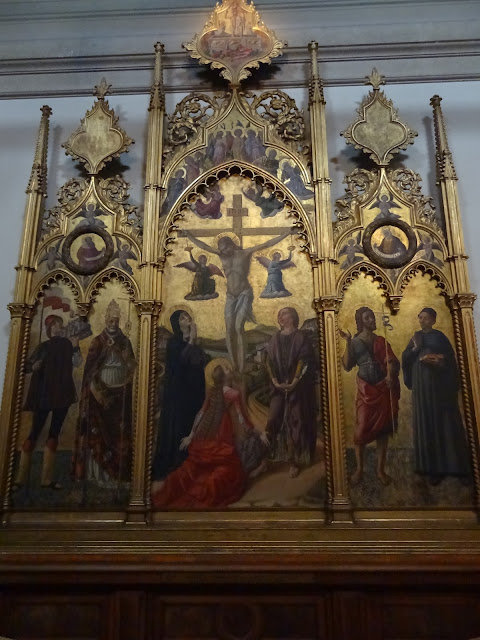 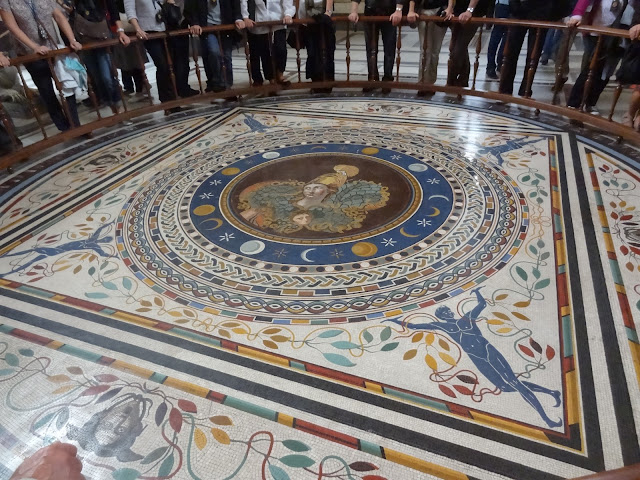 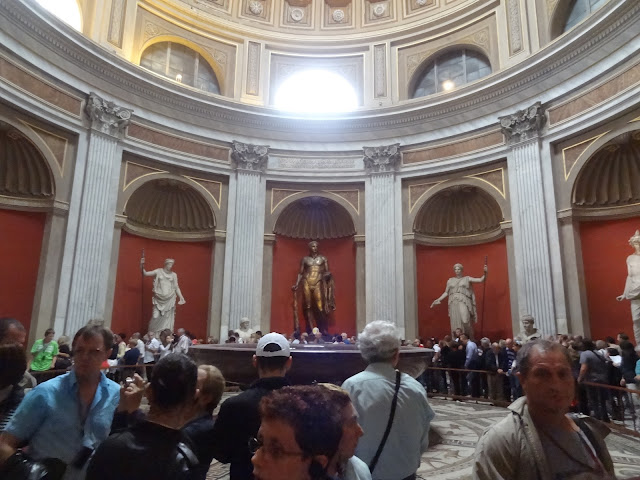 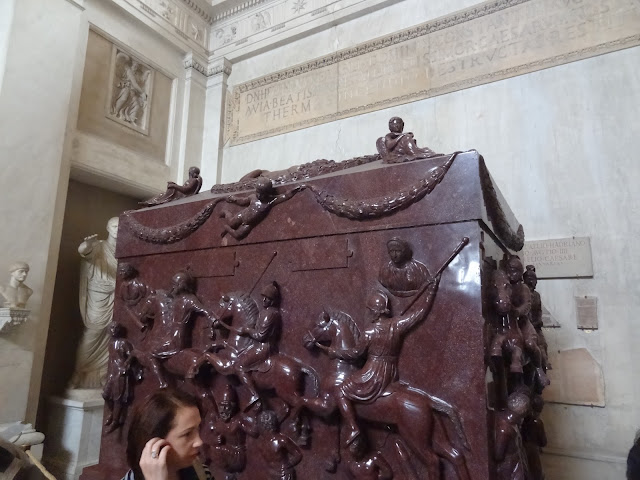 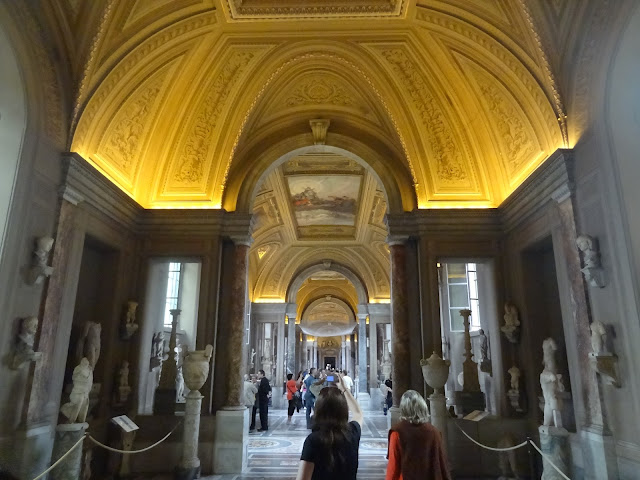 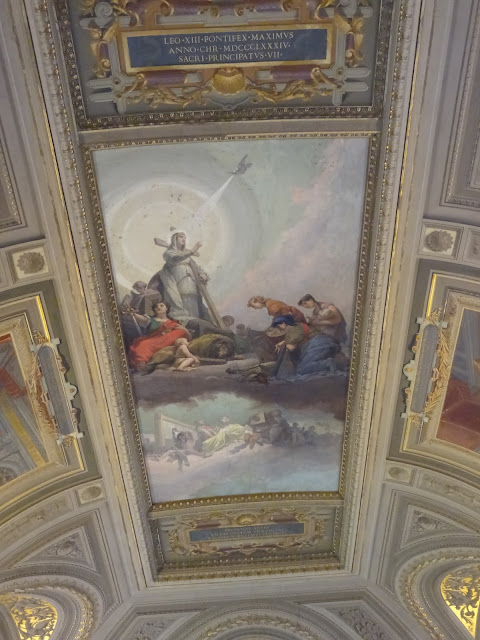 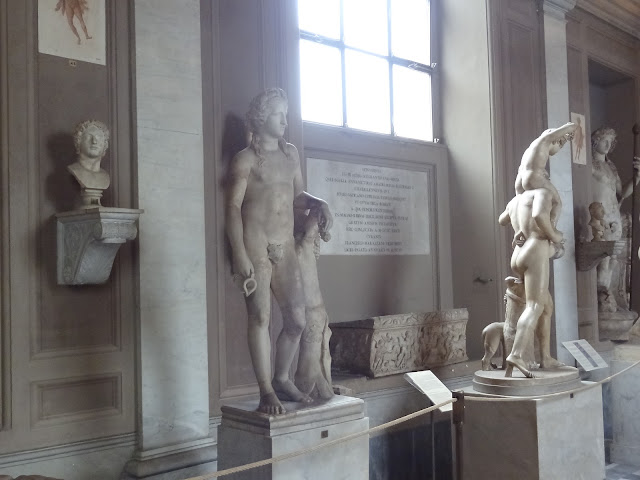 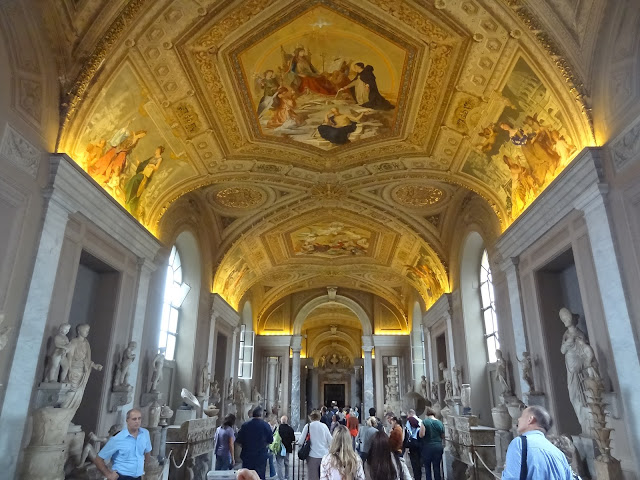 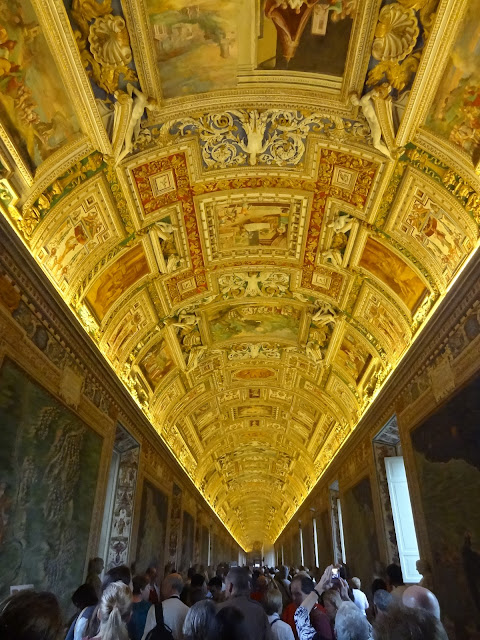 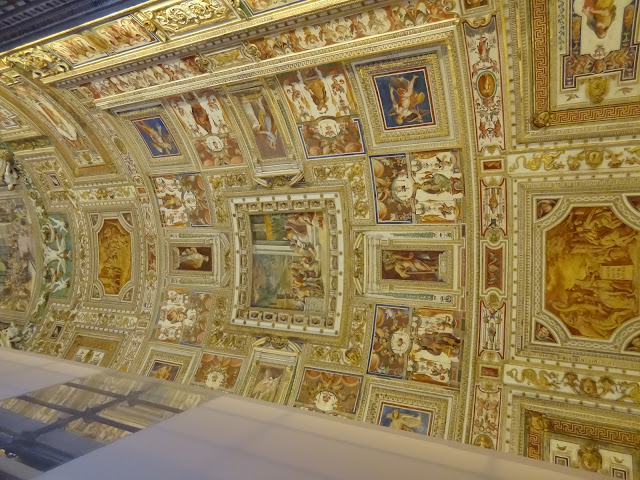 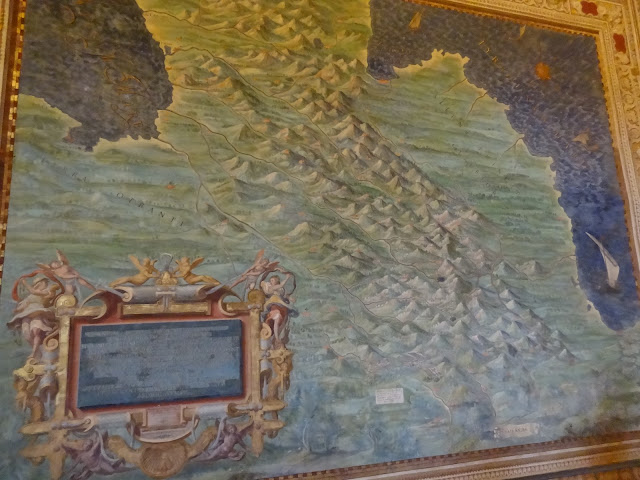 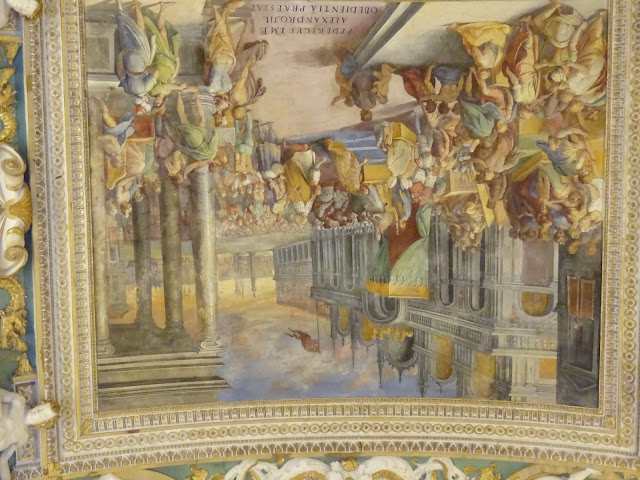 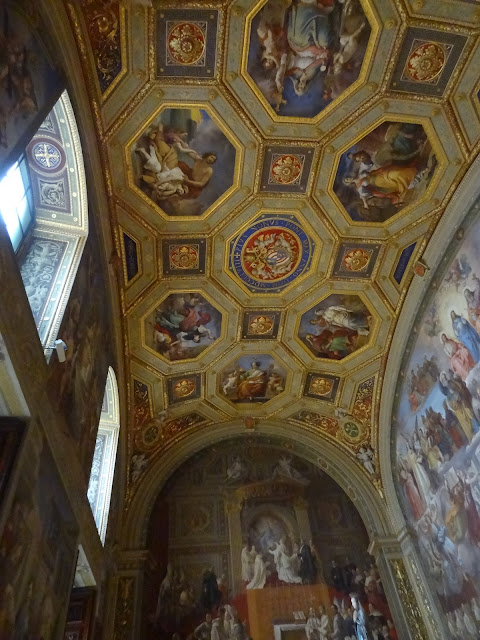 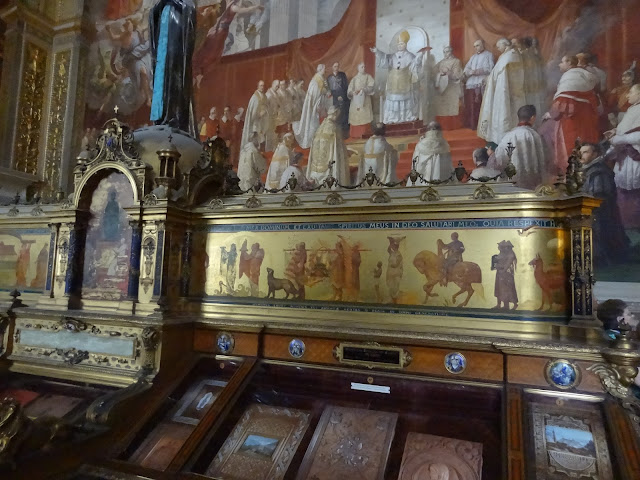 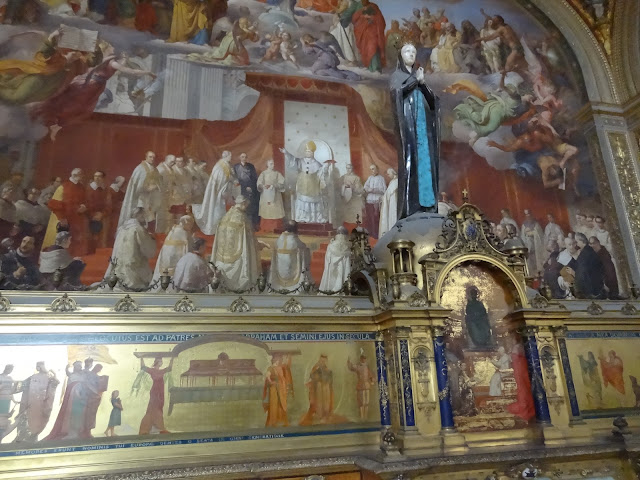 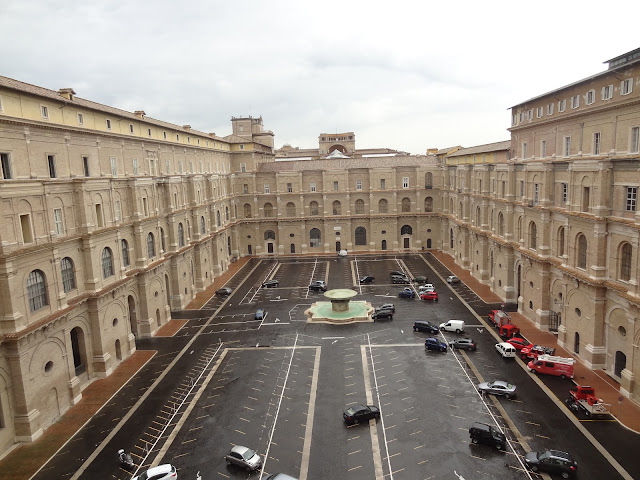 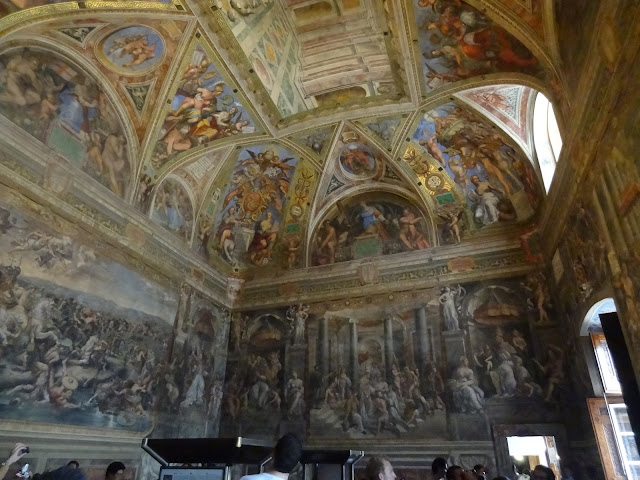 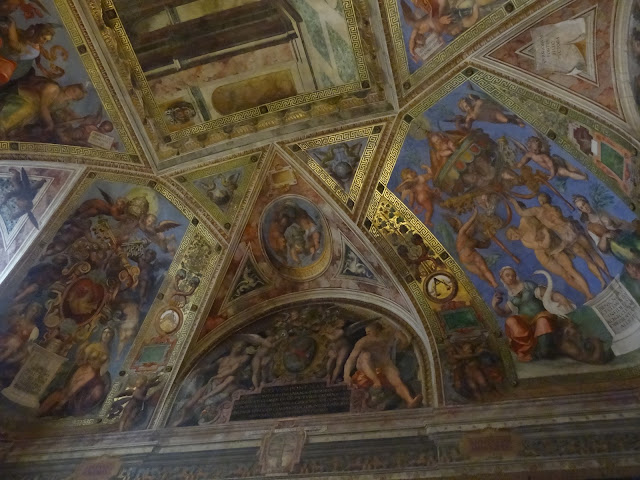 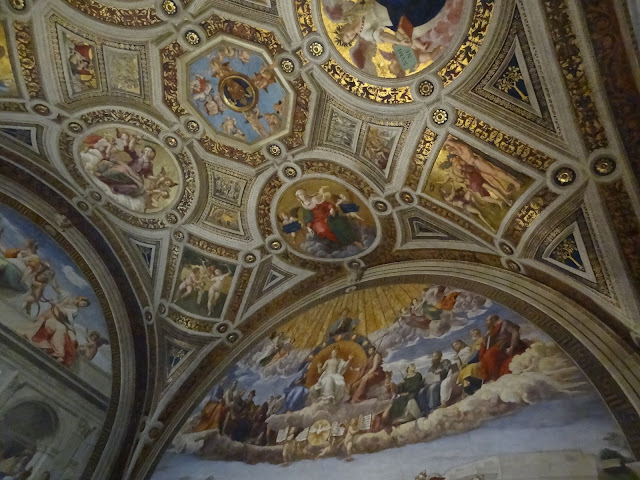 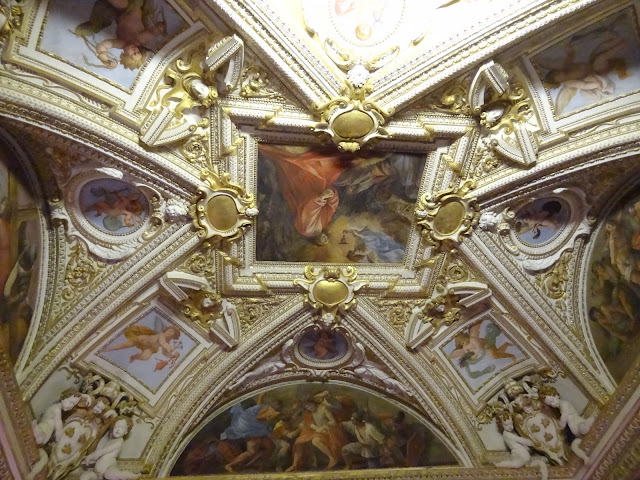