Visited the famous Dracula Castle and there is nothing in truth to Vlad Dracula (Vlad the Impaler) and any ties to vampirism. Those in Romania have long believed in vampires but Vlad was never considered one. His story was made up by Bram Stoker who supposedly never visited Bran Castle or Romania. Vlad the Impaler was noted for his cruelty impaling many of his enemies on dull posts driven through the body. He also never lived in Bran Castle as it was built only as a staging place for his armies to defend or make war plans. The Castle was made livable as a summer home by Queen Maria who was originally from England. She loved this area but hated extravagance and made the castle a very simple place to live with simple furniture. It did have the 2nd elevator built in the world installed since she had a bad foot and loved to visit the garden below the castle. The elevator was installed INSIDE an abandoned well on the castle grounds. This castle was in stark contrast to Peles Castle where other members of royal family would stay. 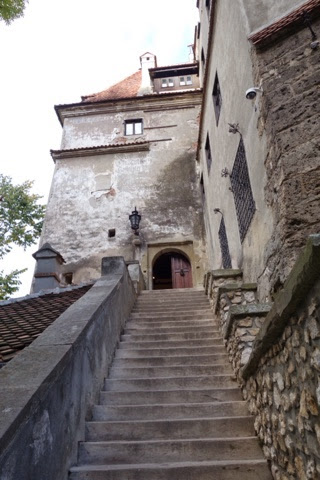 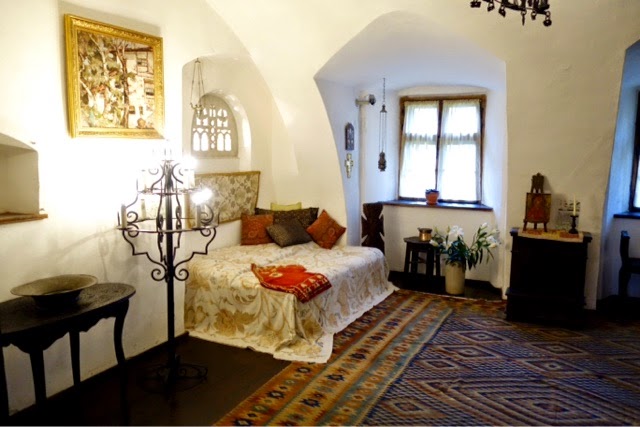 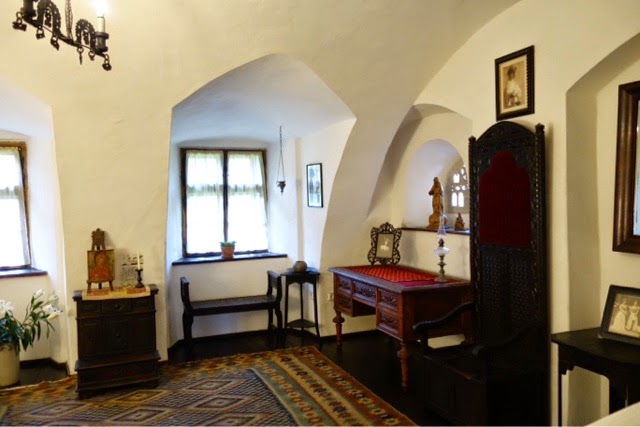 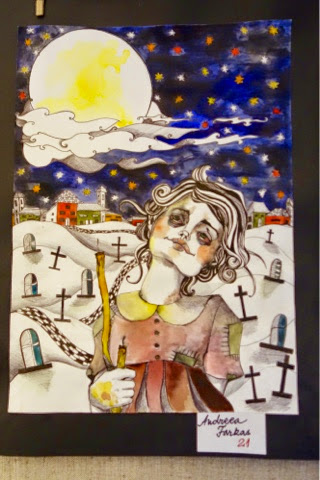 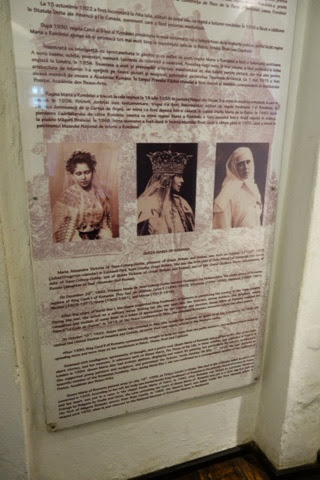 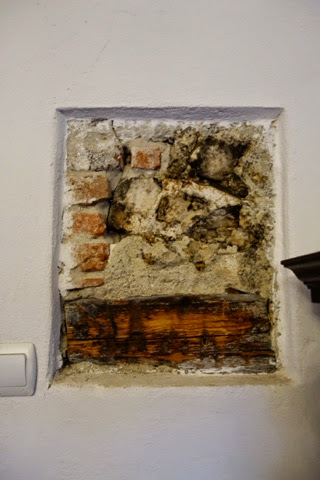 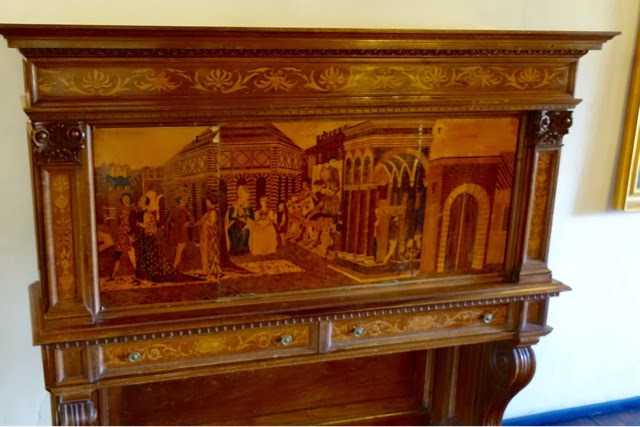 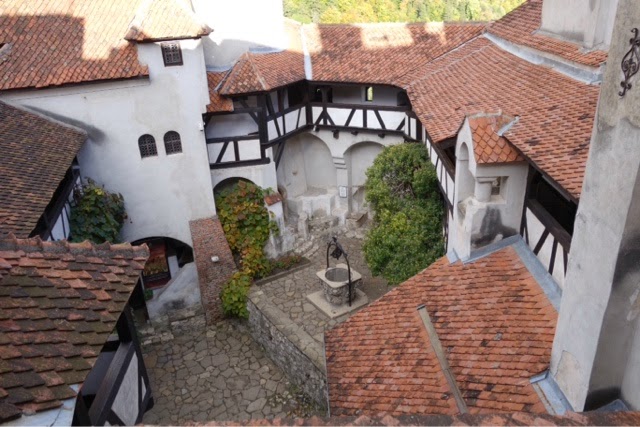 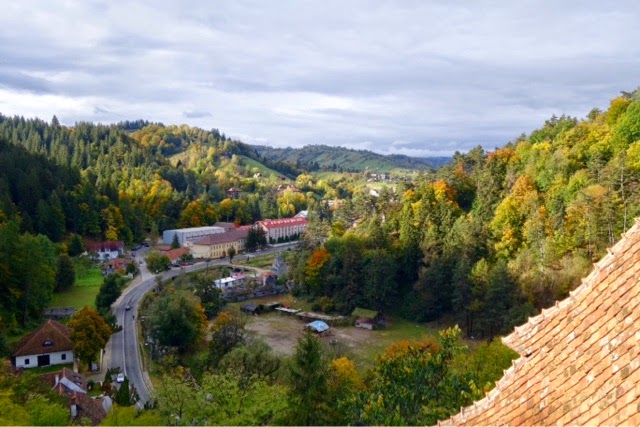 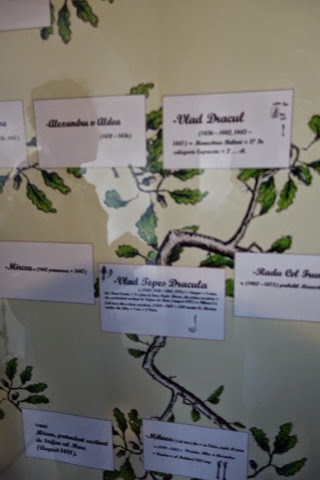 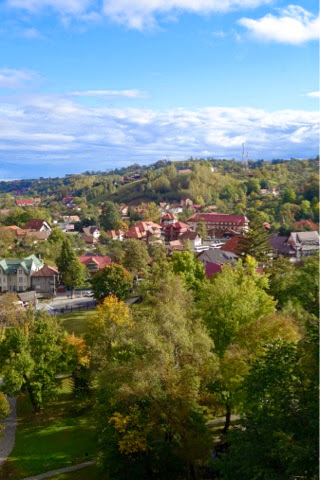 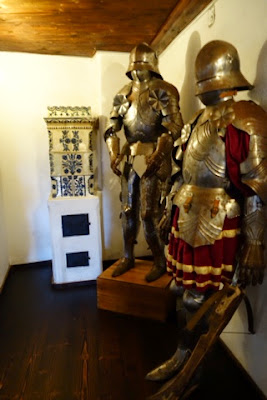 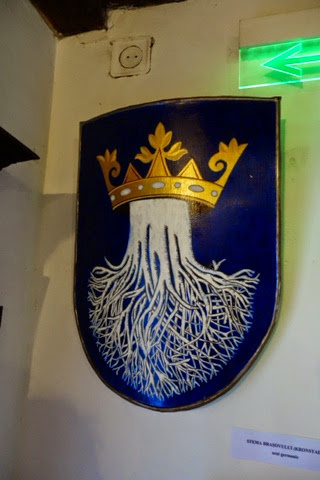 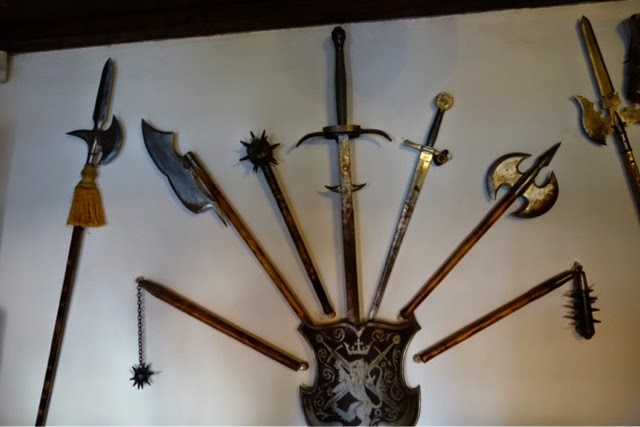 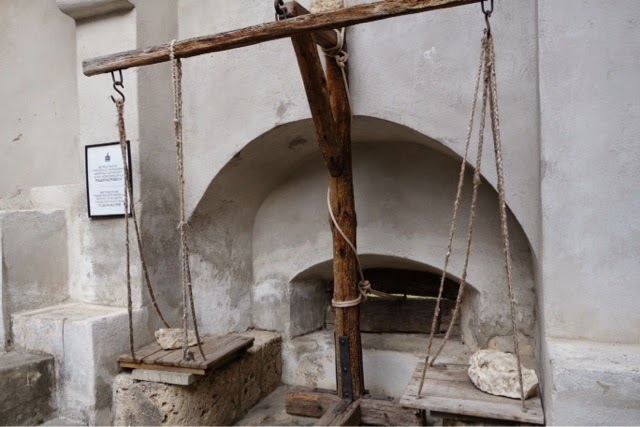 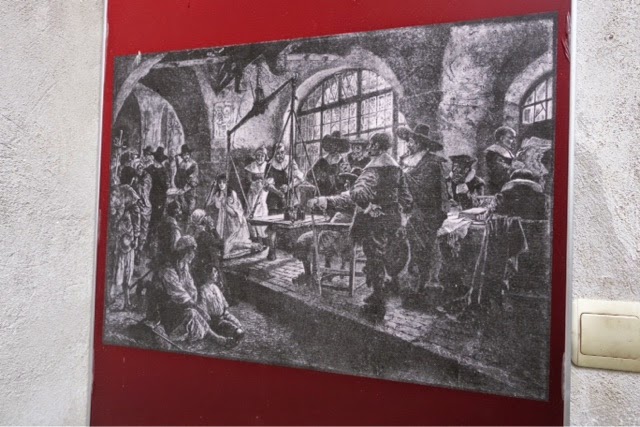 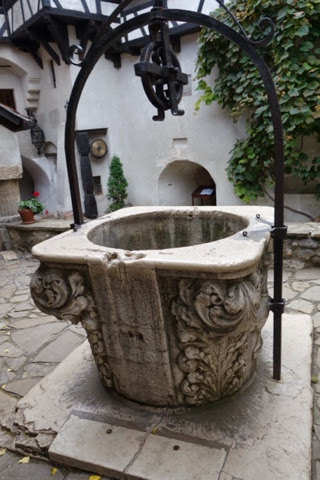 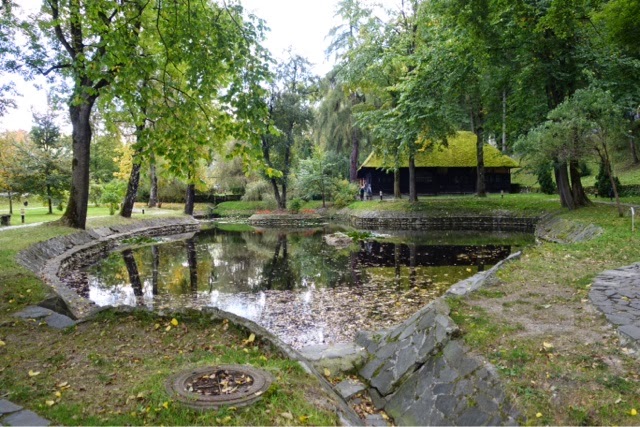 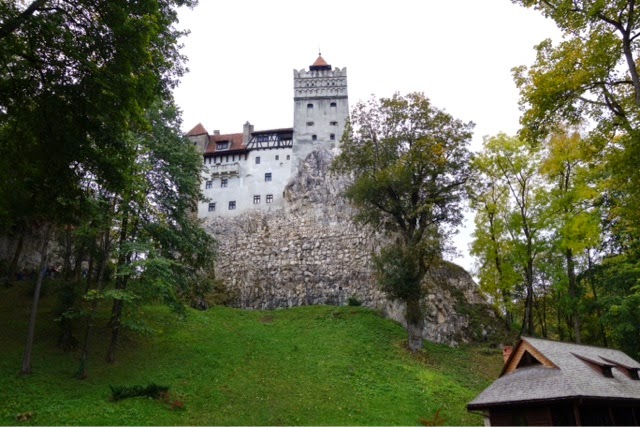 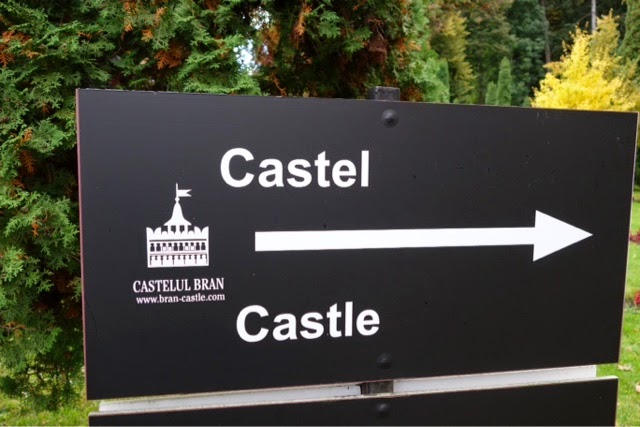