August 18th and 19th
Spent the day walking around Vladivostok until my 19:10 departure (everyone uses miliary time outside US). Got settled in my "side sleeper berth" instead of compartment sleeper group. My lack of thoroughly reading my Lonely Planet "Trans, - Siberian Railroad" resulted in my sleeper berth being 4 INCHES SHORTER than compartment berths. Serious problems since I stretch out while sleeping. The sleeper side berth transforms to 2 chairs and table during the day, if you wish. Kept as bunk most time since eating, occasional expensive beer in dining car and sleeping consume most of day.
The Provodnista, female train attendant, are the WARDENS of our sleeping car. Of course, no English, just have to figure out what she is saying and quick. My saving grace on this trip was the INSTANT COFFEE I brought (hot water available in boiler at end of each car) and SNACKS. Coffee was daily breakfast, lunch was 2 "pigs in a blanket purchased from locals at train stops, and dinner in dining car. Restaurant on train was kinda pricey, always had grilled pork with boiled or fried potatoes and 2 beers for about $16.

August 20th
Back is now aching due to limited space sleeping and lot of new travelers arrived at 3 am. Also lot getting off. Scenery was nice and diverse with mountains in background and lots of forests, but did not see lot of farming. Russians on train know very little, if any, English. Met 2 travelers who spoke English which was little comforting. Also started keeping a journal which I had done the 1st 6 years or so of my travels but had abandoned. No longer any clue what time it is. My body says make coffee but still no daylight. Made coffee. Will travel through 7 time zones on this trip.

August 24th
Back on train. Unfortunately the departure was at 3:40 am and I was too cheap to pay for hostel so spent 9 hours at train station. POOR DECISION BY ME. lol  This sleeper car is completely different from the 1st leg which had.mostly older travelers. This train is LOADED WITH KIDS and parents coming back from camp or vacation or something. Also no electric outlet by my bunk as in previous train. ONE OUTLET near toilet and everyone in our car is waiting for opportunity to use it. 2 South Koreans girls, one who speaks English, in bunk next to me so opportunity for conversation. Both studying at University in Seoul and said their studies are BASED SOLELY ON TESTING.  I no longer worry about sleeping all night since impossible and just NAP PERIODICALLY ALL DAY like rest on the train. Last night on train welcomed the arrival of 3 LOUD snoring men near my bunk. (Thank you Bose noise cancelling head phones) Finally arrived about 11 am, navigated the metro (subway), located hostel and checked in. LAUNDRY AND SHOWER NOT AT TOP OF MY LIST.

Glad I did the trip BUT other than challenging, not overly impressive. 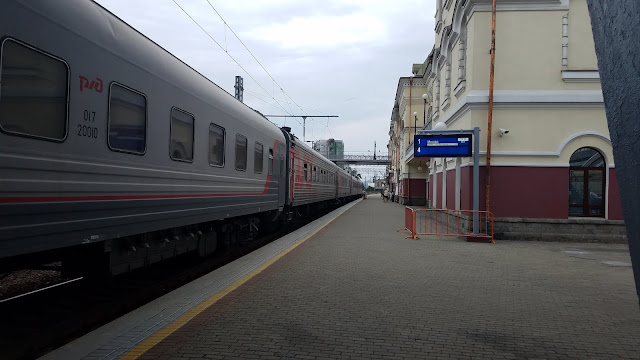 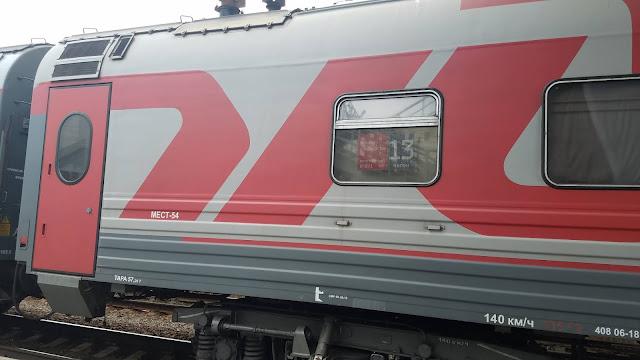 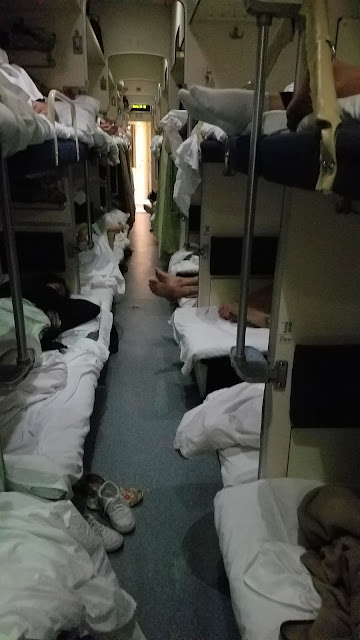 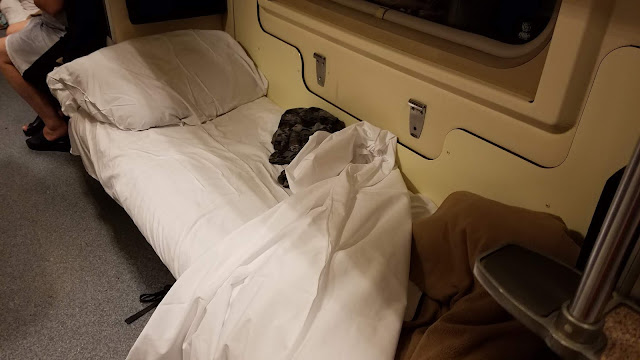 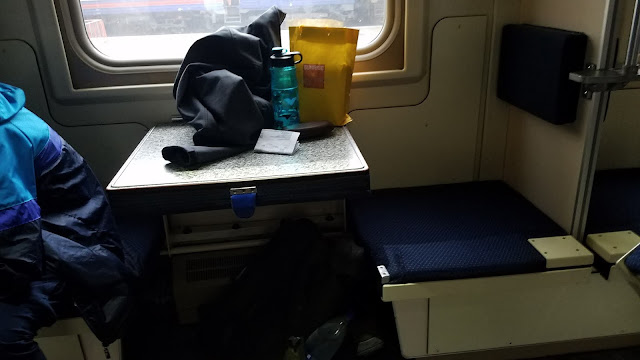 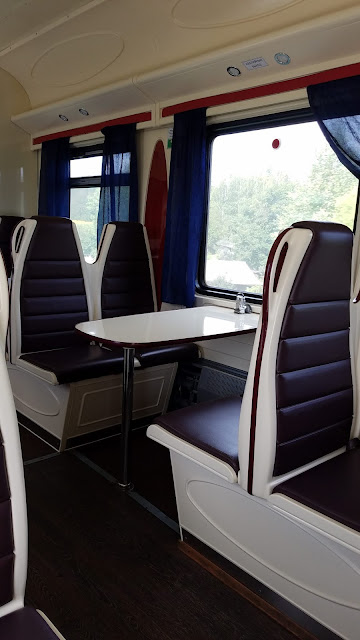 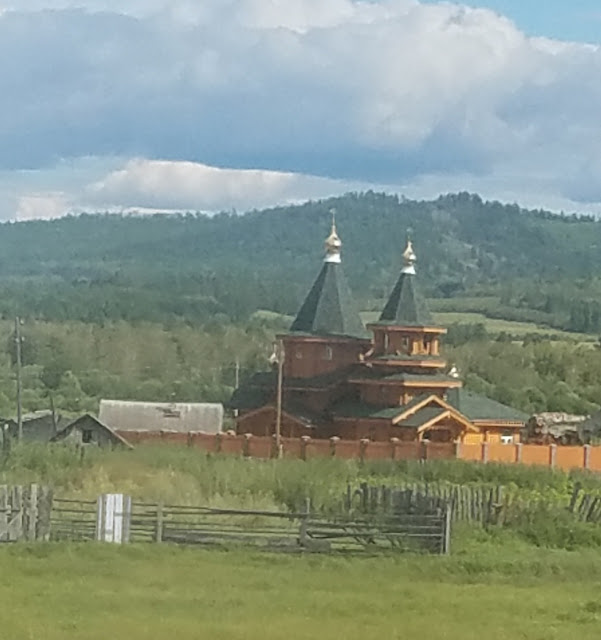 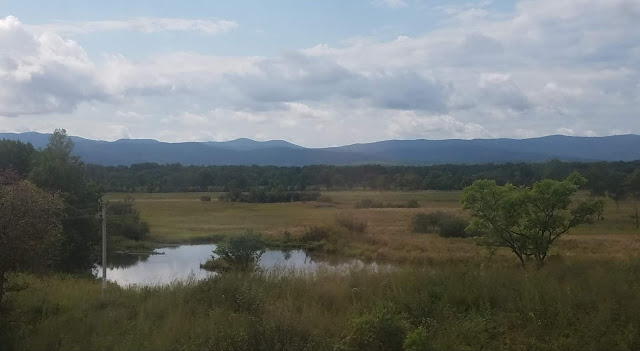 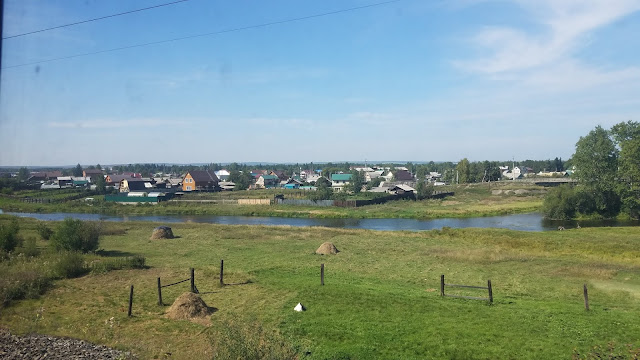 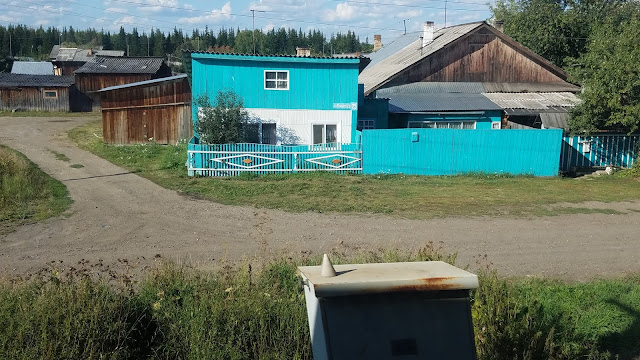 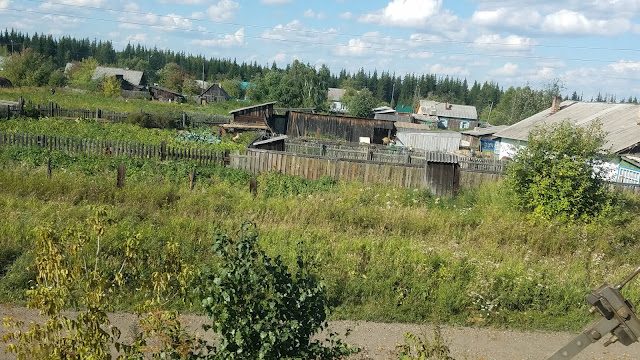 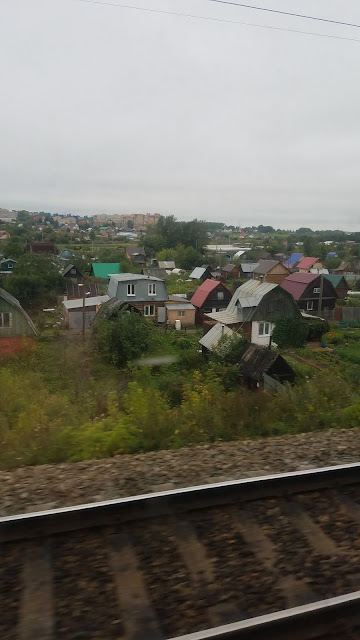 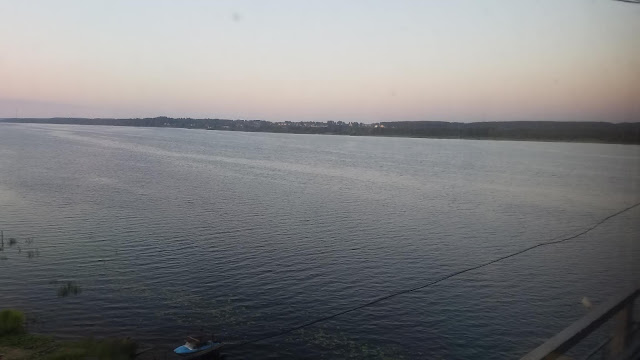