Spent the night in Durban on a mandatory Baz Bus stop. Durban is one of the largest cities in South Africa with a large Indian population. Beautiful beaches and the largest aquarium in Africa, which I took advantage of. The aquarium that housed all of the sea animals was built inside a huge ship that now on land and had been refitted to house the aquarium. The outside venues included stadium pools for dolphin shows and seal shows. There were also other exhibits such as the penguins. 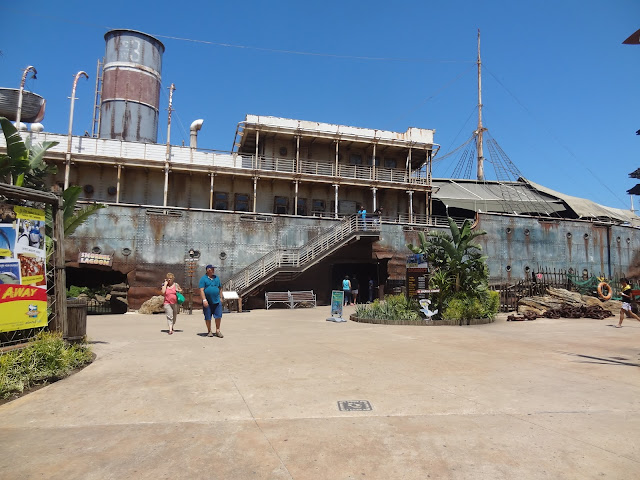 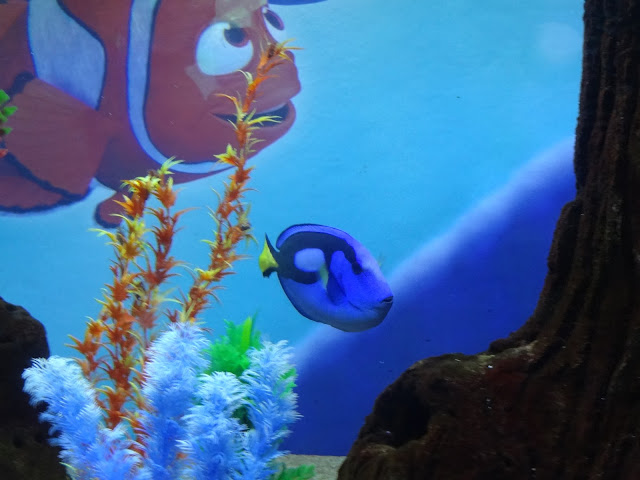 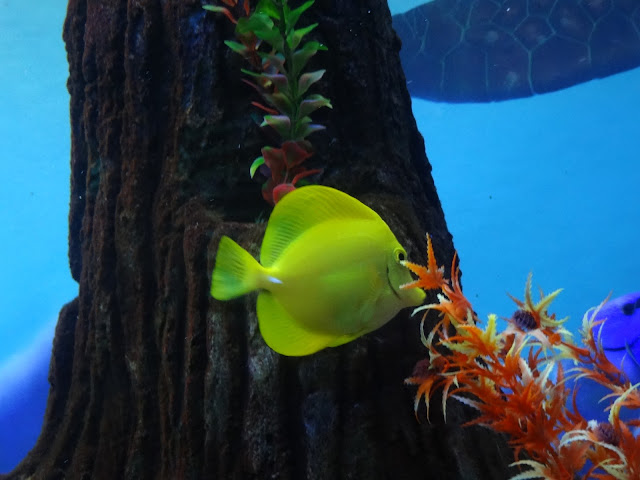 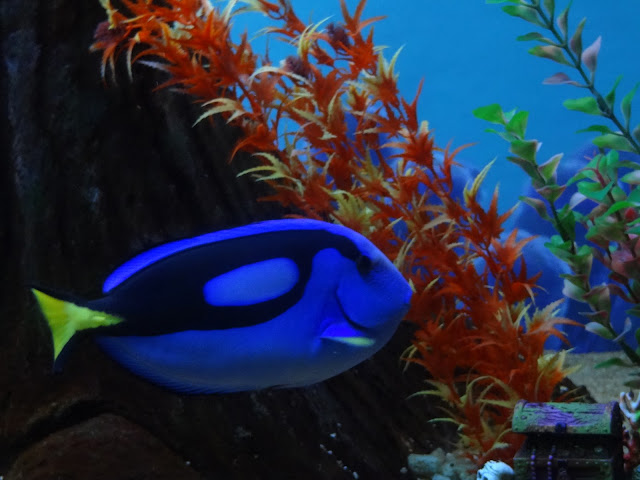 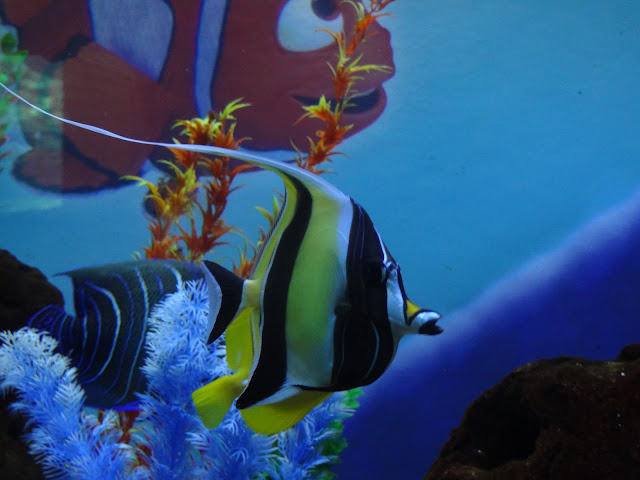 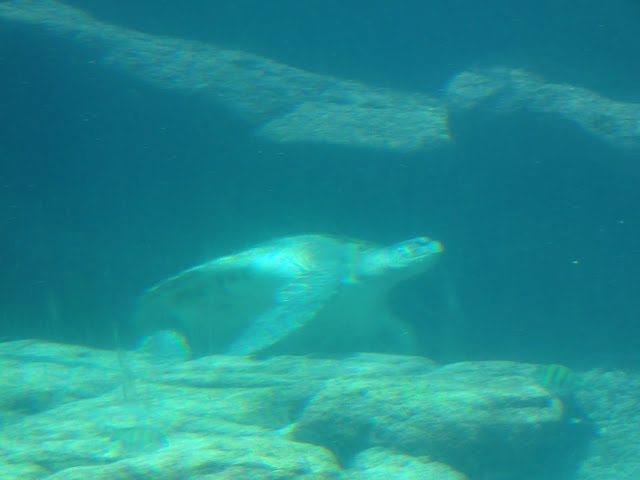 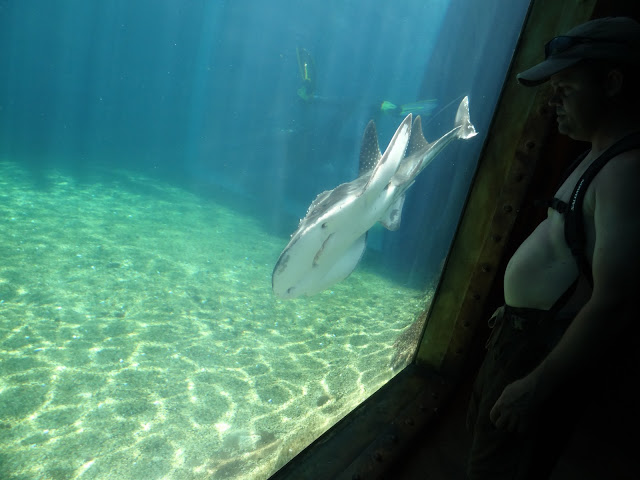 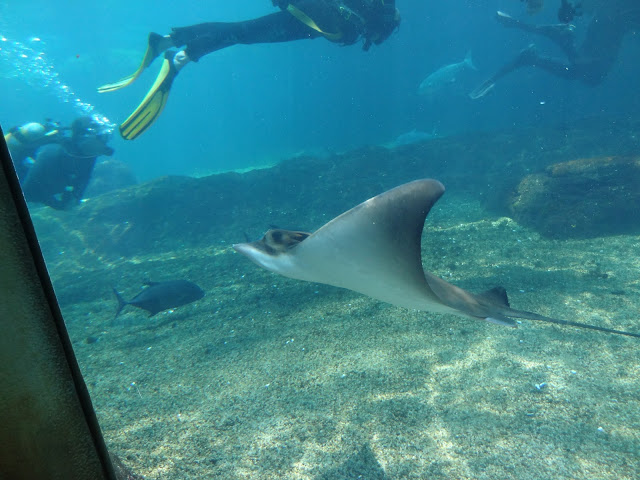 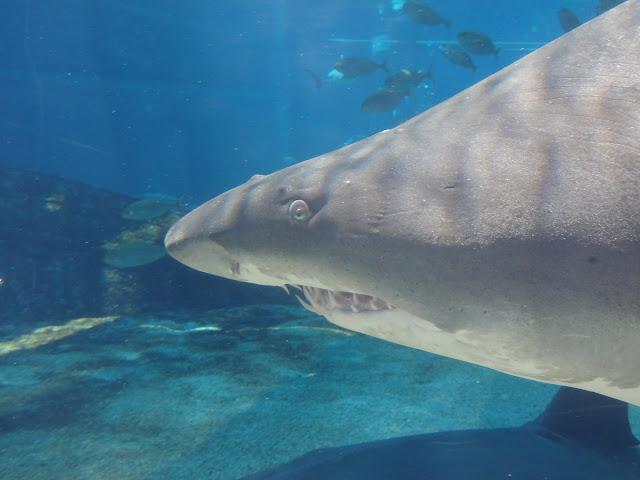 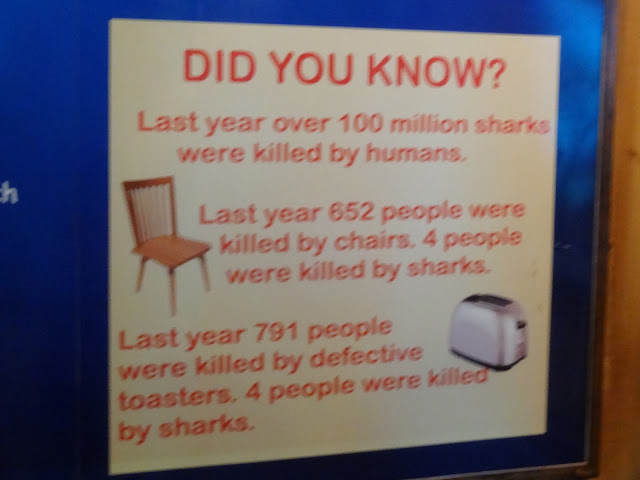 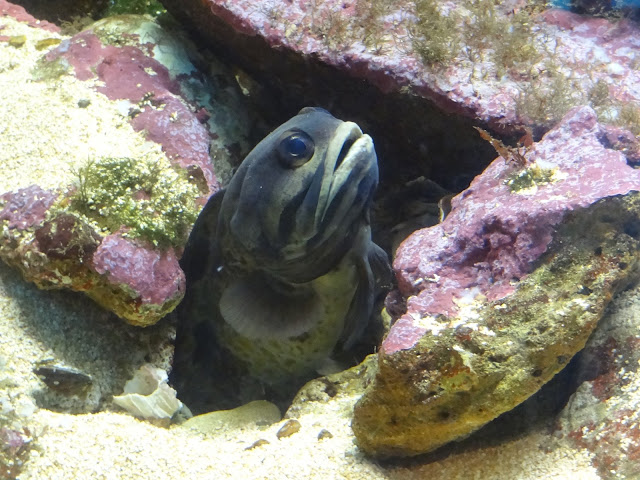 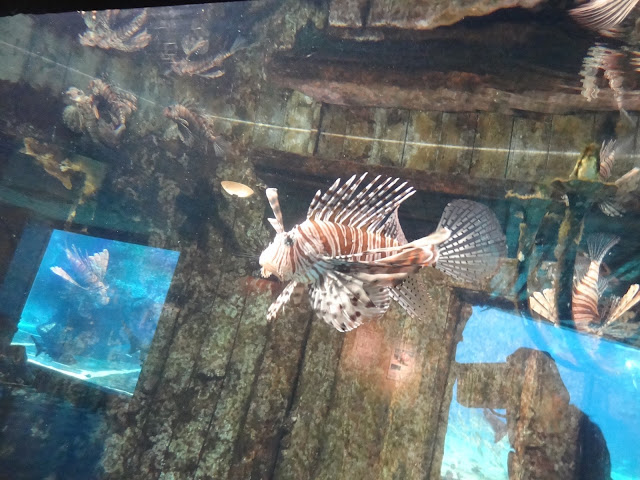 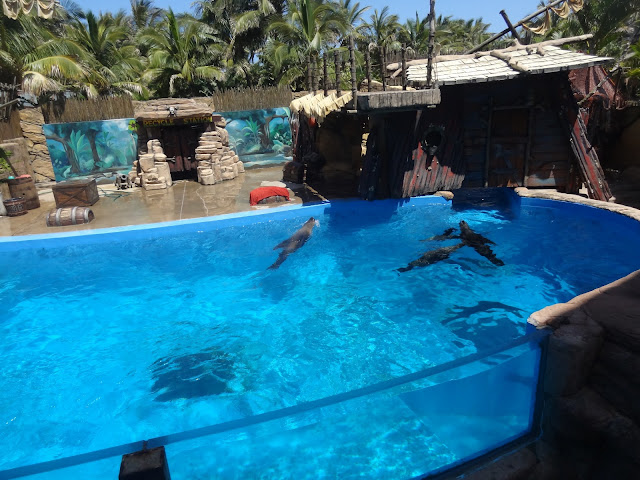 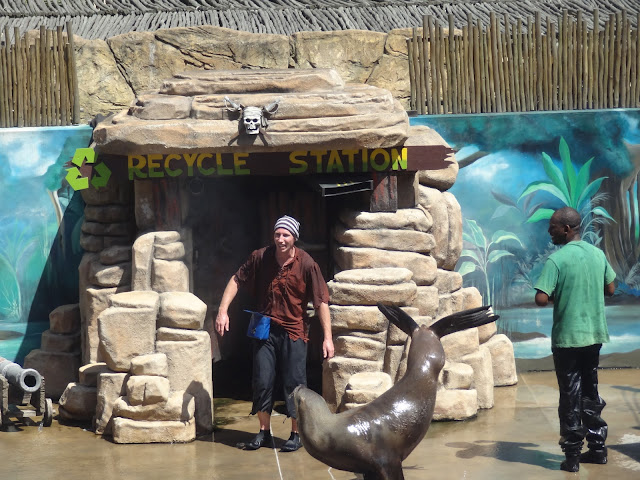 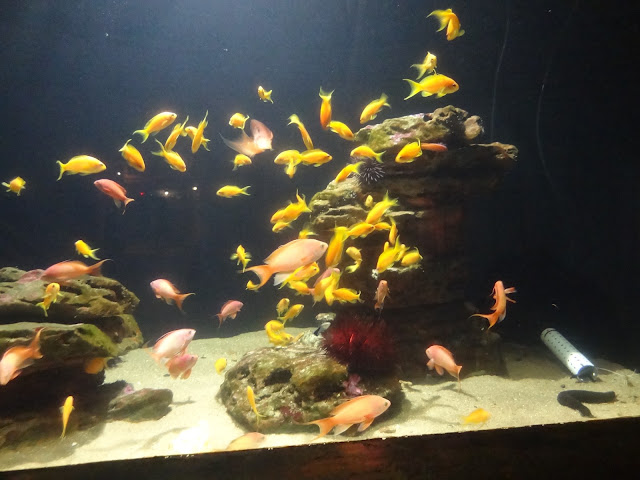 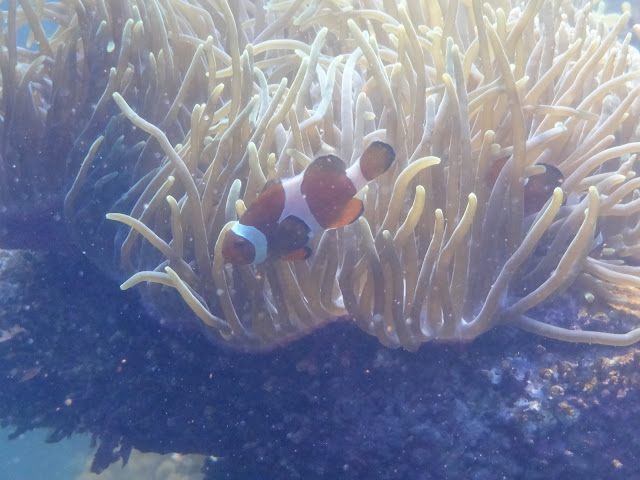 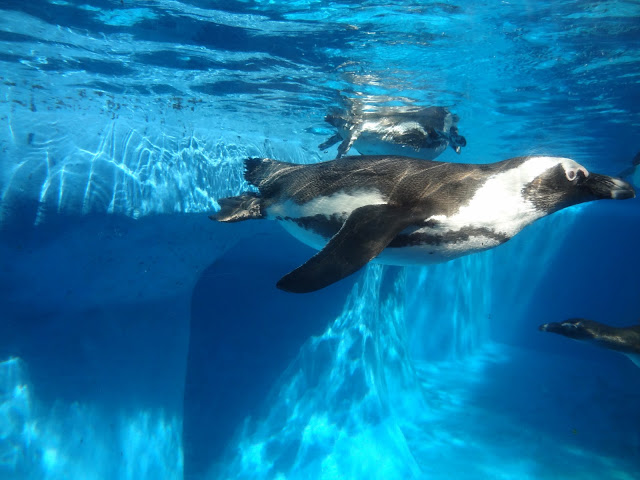 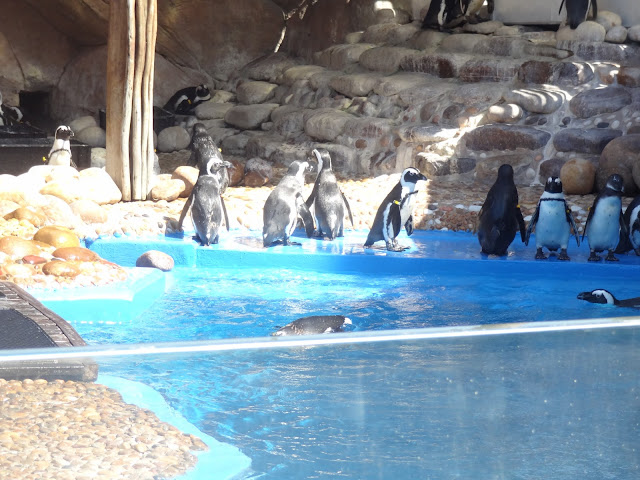 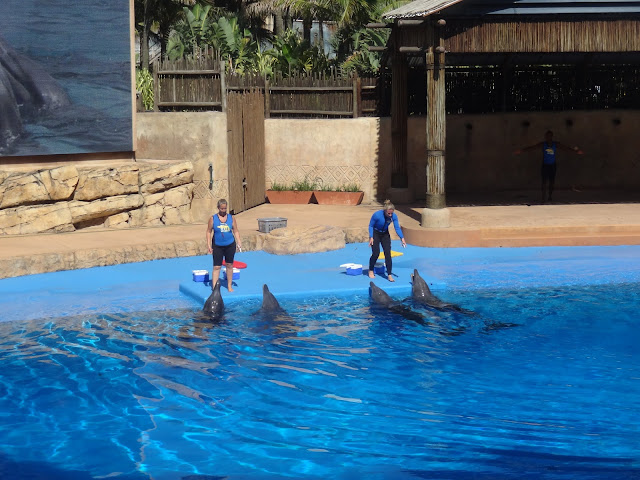 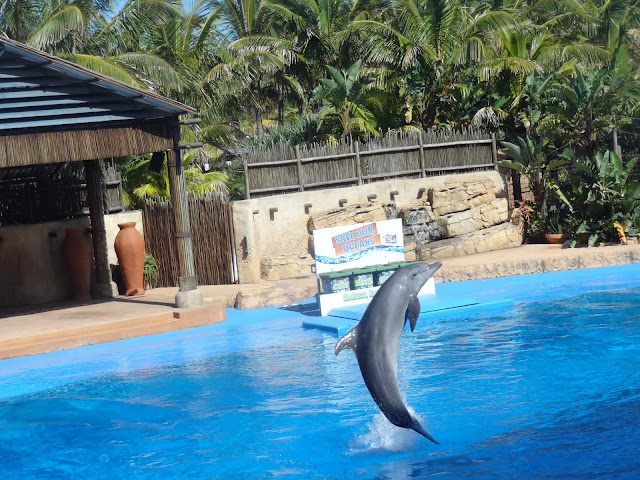 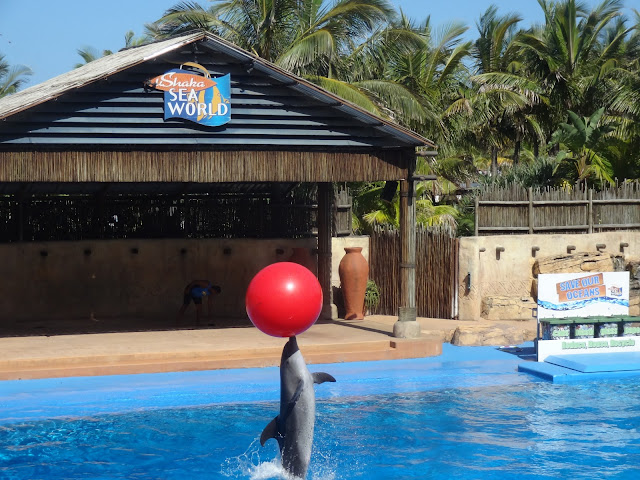 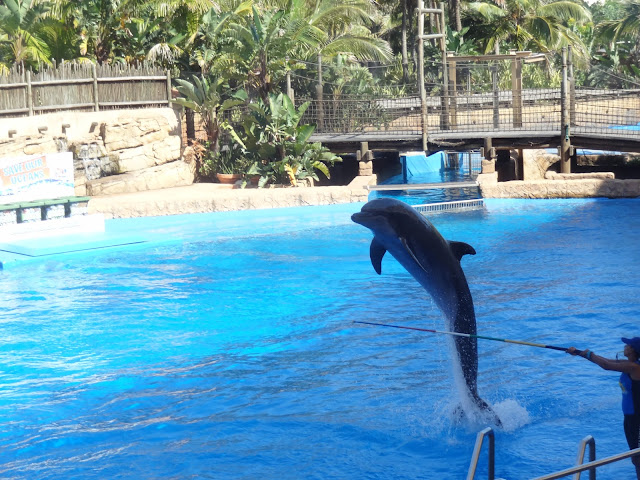 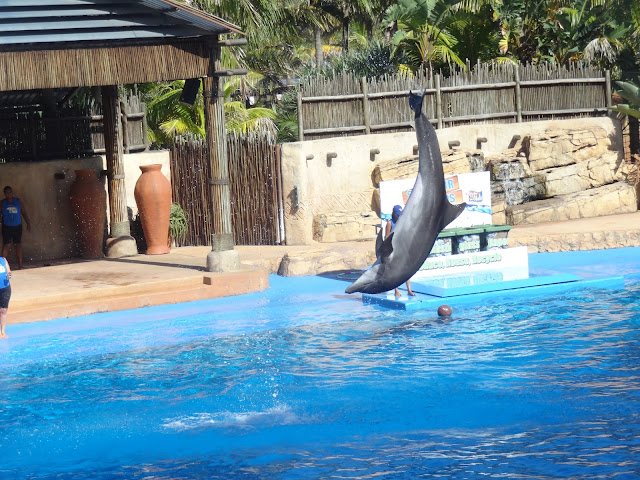 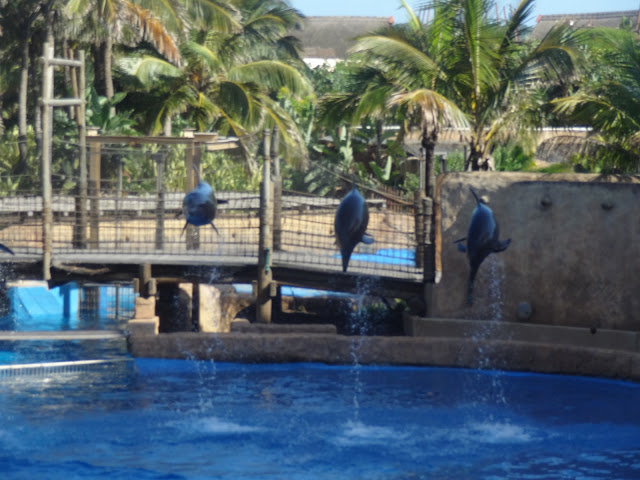 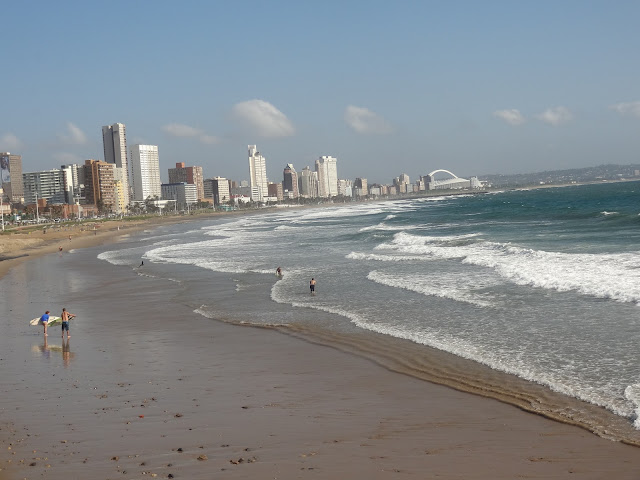 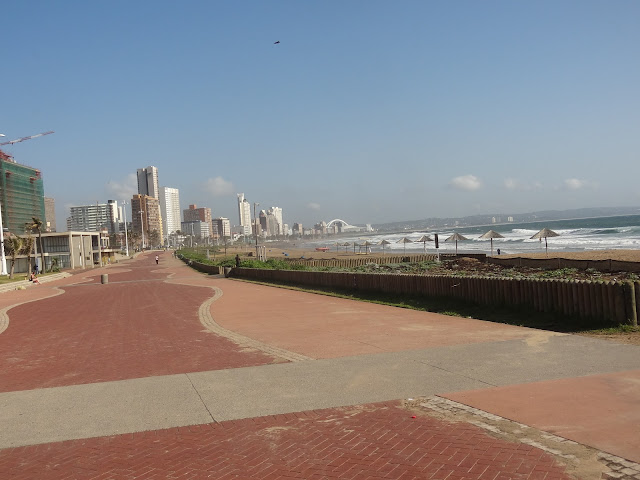 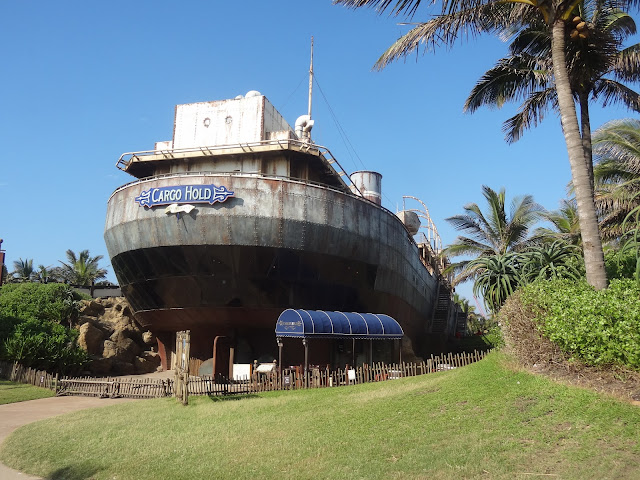