"The traveler must be born again in the road and earn his passport from the elements."
Henry David Thoreau

The Sleeper Bus from Kunming to Luang Prabang, Laos was once again one of the tests that backpackers endure to travel cheaply. Airfare from Kunming was $550 and 1.5 hrs and the sleeper bus was $42 and 32 hrs.

I checked out of my room and went to the bus station to catch the sleeper bus at 6:30 pm. I was told that the bus had been canceled. With very little explanation I was told to come back tomorrow. When I insisted on a new ticket she marked out the 28th and put 29th in pen.

I went back and rechecked into my room which I had already paid for but had just stayed in for 8 hrs. Luckily I was not charged again. The next day I checked out at noon and went to the internet cafe and spent 4 hrs on the computer to waste time. 4 hrs was only $1.00

I arrived at the bus station 2 hrs early to make sure there were no cancellatons. I was shown to the bus and went in to check out my SINGLE bed. Bed Number 21 was on the back row with 4 other people just like before. I was not happy and let the bus driver know it. I went back to the ticket office and complained with the help of somone who spoke a little English. He went with me back to the bus driver and finally, he assigned me a single bed in the front of the bus. I think it was the backup drivers bed. He was not happy but when I started asking for a refund he knew that he had to find a solution.

The positives are that the bed is the most comfortable bed that I have slept in since I left, there was great airconditioning and Chinese kung fu movies. Arriving at the Laos border was another one of those moments that you wish you were back home. Organized chaos is the only way to describe it. One of those oxymoron that is true. Police trying to maintain crowd control but having very little luck with the 300 people trying to get to 3 windows. After over 1 hr in line and seemingly losing ground, a Chinese woman yelled at the policeman and pointed at me and he allowed me to come through.

When I arrived in Luang Prabang I needed to take a tuk (motorcycle taxi) to the Old Towne. I agreed to split the cost with a couple from Shanghai and Beijing who spoke excellent English. When I told them that I was from Louisiana they looked shocked because he said they thought only black people lived in LA. When I asked why he thought that and I am not making this up. He said that when Katrina hit NO that the only people they saw on CNN were black people. Amazing the perspective that other people have with only limited exposure to the outside world.

I found a great place to stay which is a private room with a balcony overlooking the Nam River and only 2 blocks from the Mekong River for $6. There are really no hostels here. 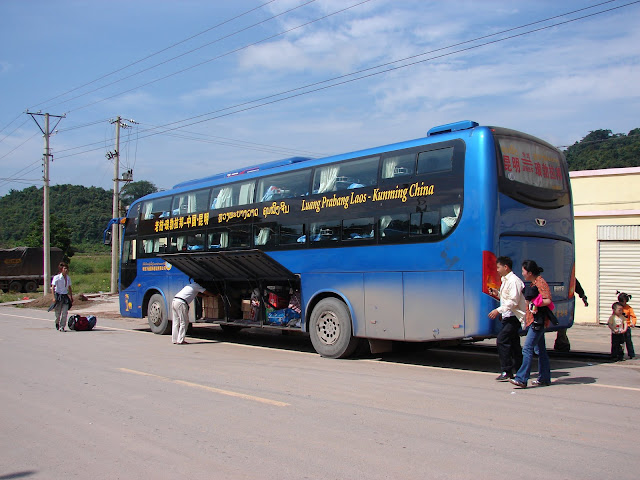 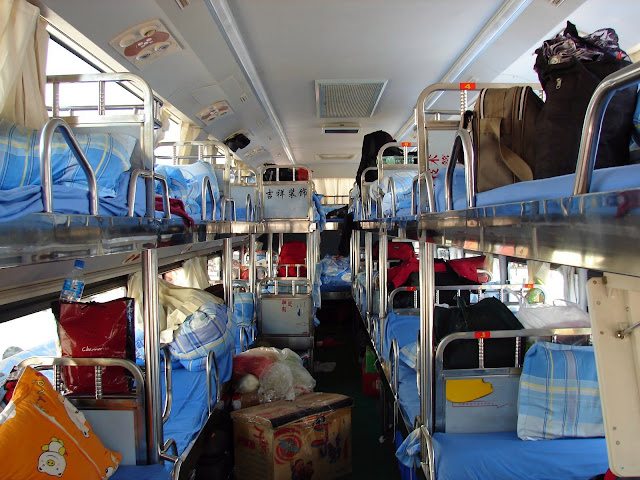