Day trip with GROUP to Meteora today. Looking forward to seeing and visiting the monasteries perched high on top of the mountains.  The 5 hour train ride from Athens ..... not so much.

The Meteora is a rock formation in central Greece hosting one of the largest and most precipitously built complexes of Eastern Orthodox monasteries, second in importance only to Mount Athos. The six monasteries are built on immense natural pillars and hill-like rounded boulders that dominate the local area. Wikipedia 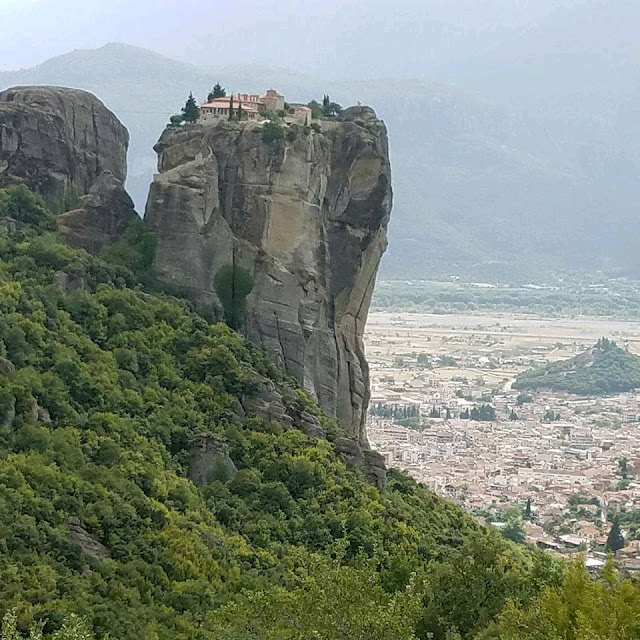 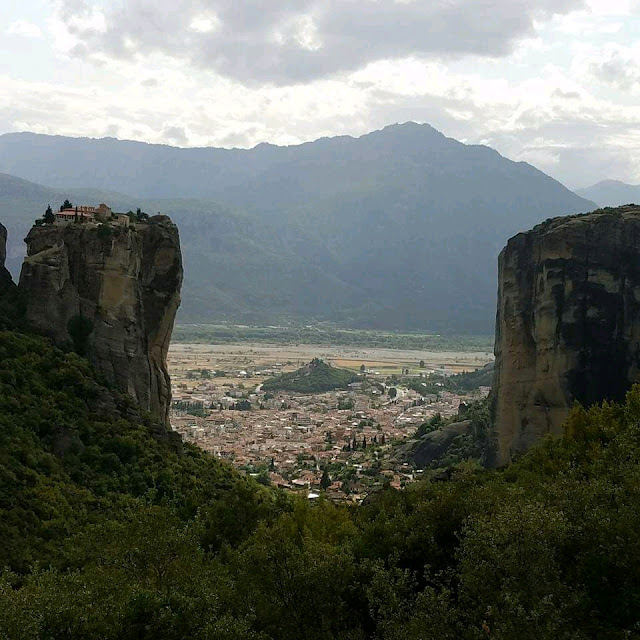 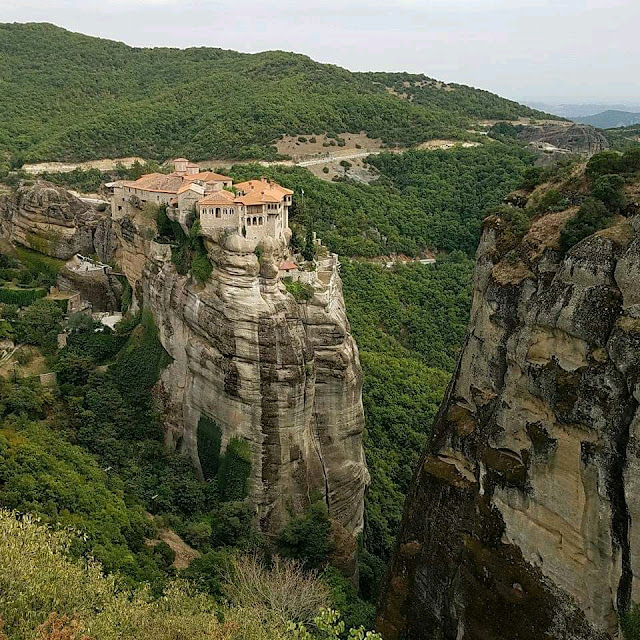 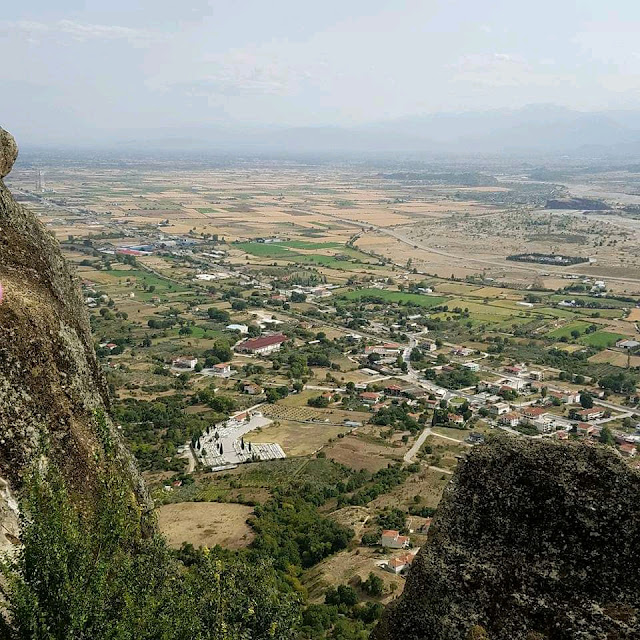 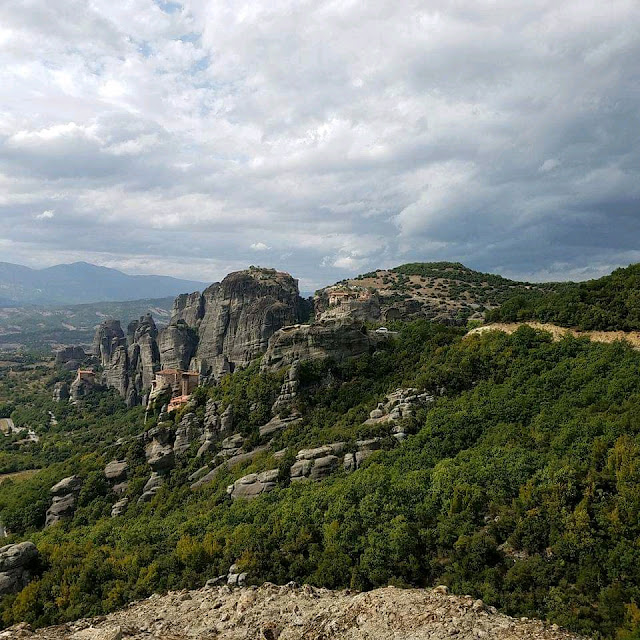 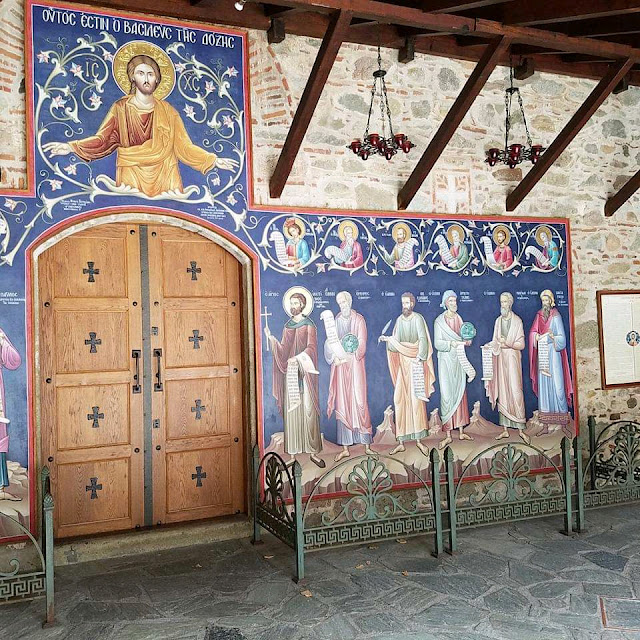 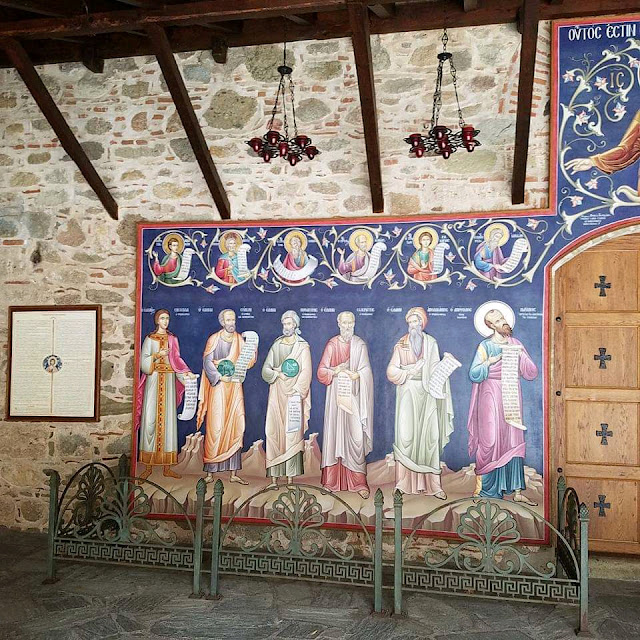 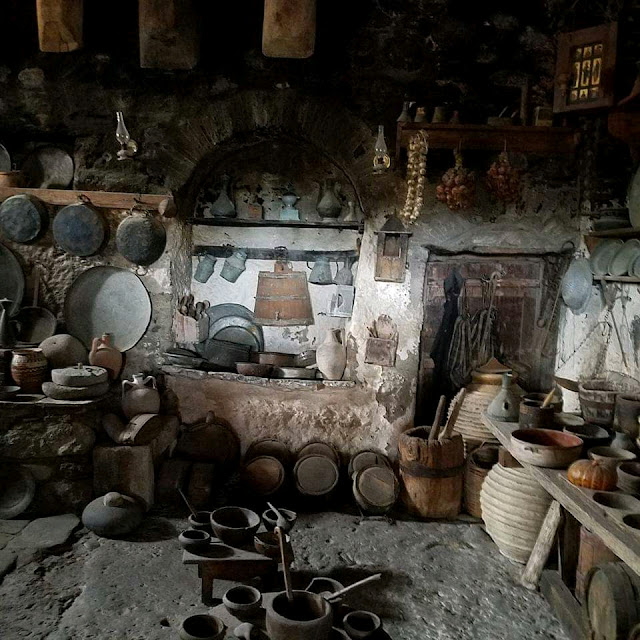 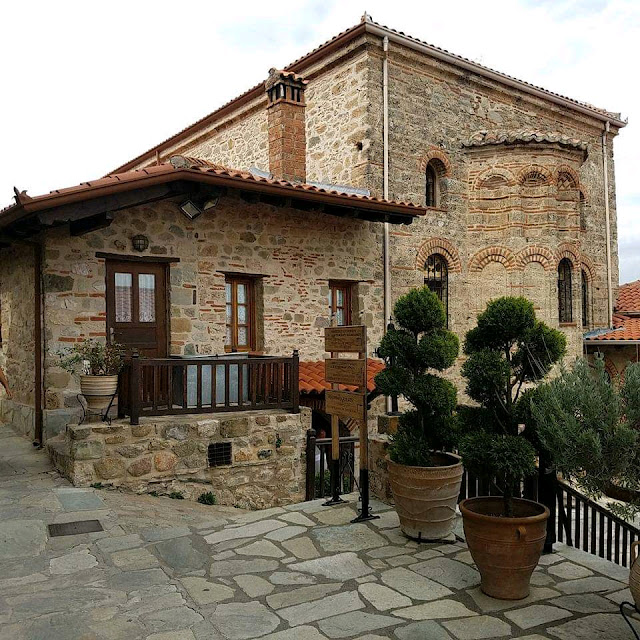 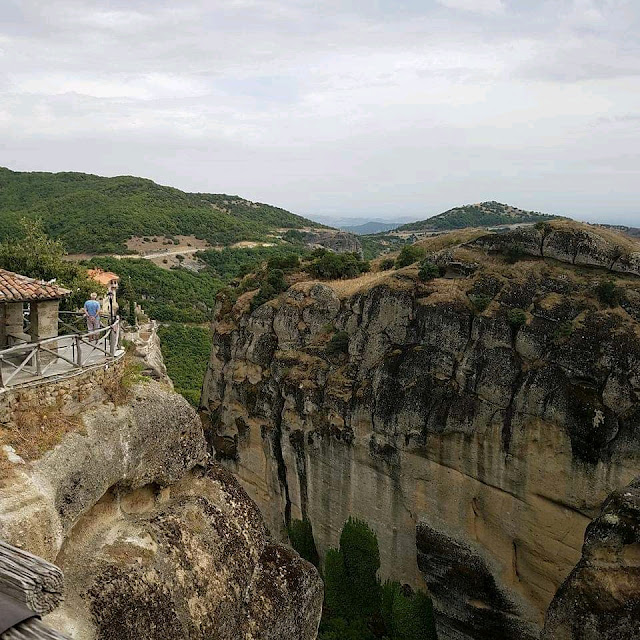 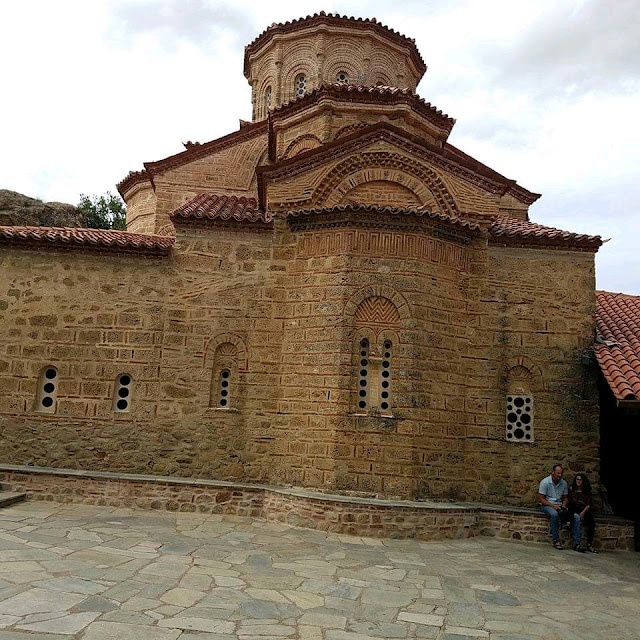 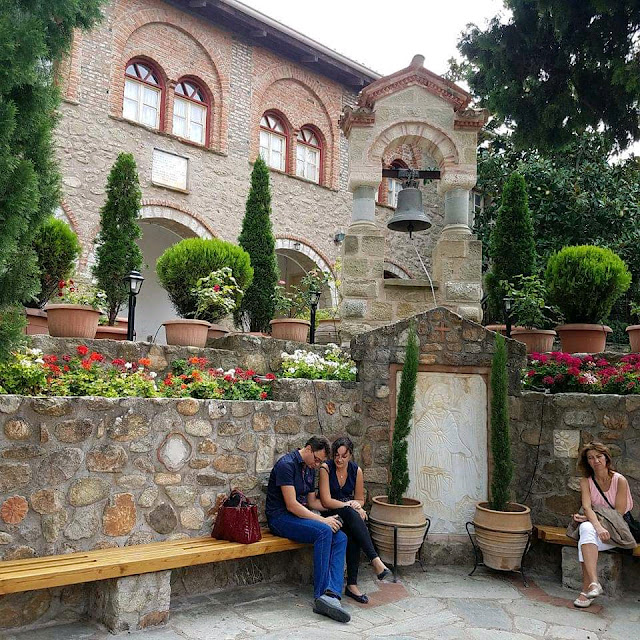 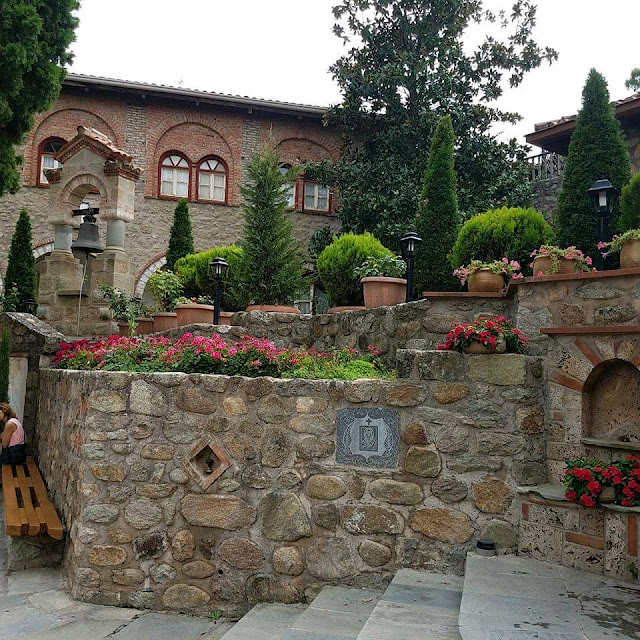 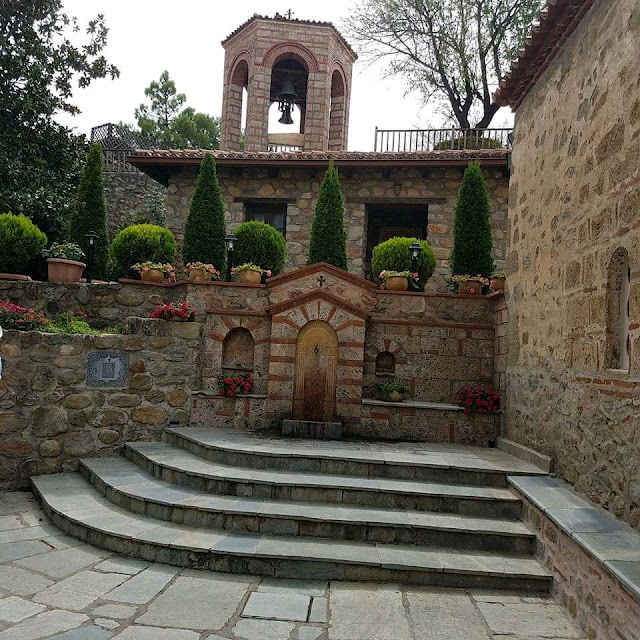 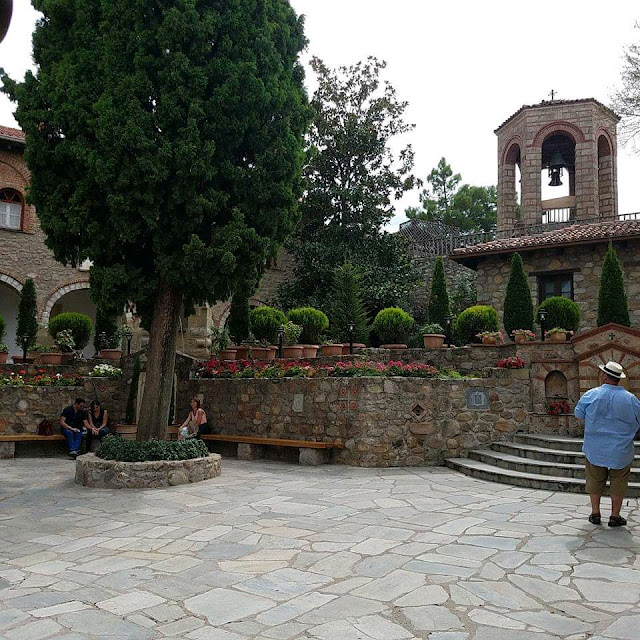 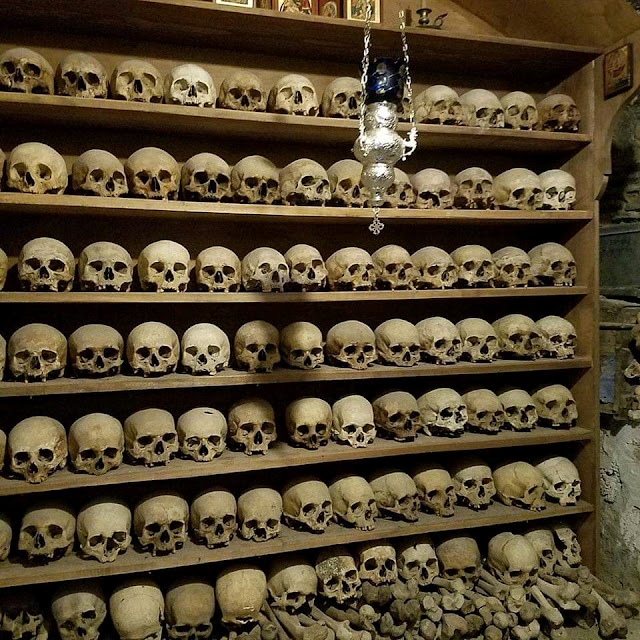 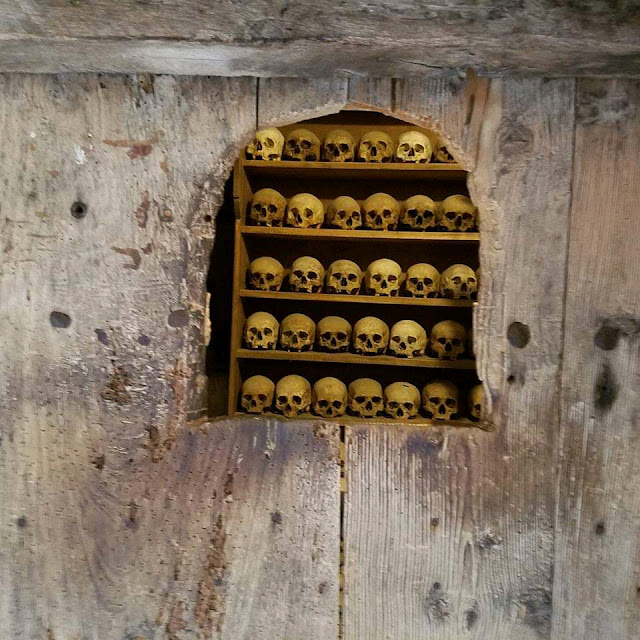 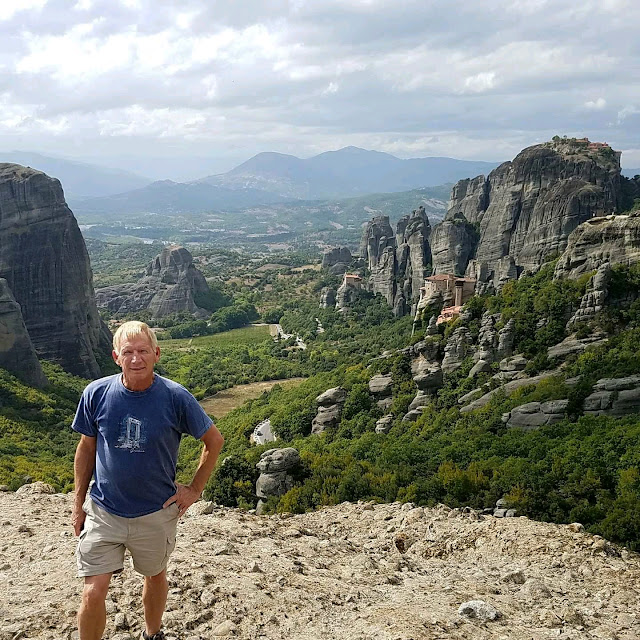